The new book "After Piketty: the future agenda for economics and inequality" was presented on May 11 2017 at the Graduate Center - CUNY, New York with the participation of Heather Boushey, Janet Gornick, Paul Krugman, Branko Milanovic, and INET Oxford's Visiting Fellow, Salvatore Morelli.

Salvatore has also contributed to the new book with a chapter on "rising inequality and economic instabilty". 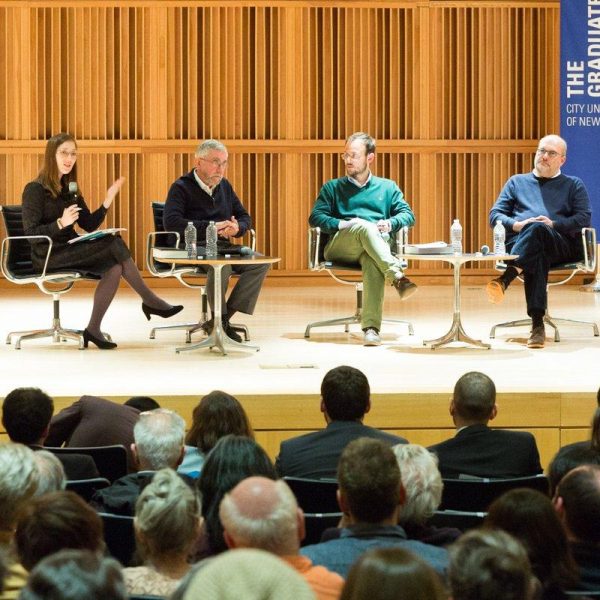