The Institute for New Economic Thinking at the Oxford Martin School is delighted to announce the appointment of Alex Teytelboym as the Deputy Director of its Economics of Sustainability Programme. Alex will provide leadership for the programme alongside its Director, Professor Cameron Hepburn.

Alex was appointed associate professor in Oxford’s Department of Economics in 2017 and previously served as the Otto Poon Research Fellow in the Economics of Sustainability Programme. Alex received a BSc in economics from the LSE and his MPhil and DPhil in economics from Oxford. After receiving his degrees he was a postdoctoral fellow at MIT’s Laboratory for Information and Decision Systems. Alex’s recent research has included work on carbon pricing, green growth, and economic complexity.

Professor Eric Beinhocker, INET Oxford’s Executive Director, said “The Economics of Sustainability Programme is working on some of society’s most vital issues and Alex’s intellectual and personal leadership will continue to be very valuable to those efforts.”

Programme Director Professor Cameron Hepburn said “Alex has an impressive record of applying cutting edge economic theory to help design clever ways to protect natural capital. He had already been a great mentor for several members of our team and I am delighted he has accepted this appointment.”

For an overview of the work of the Economics of Sustainability Programme, please see here. 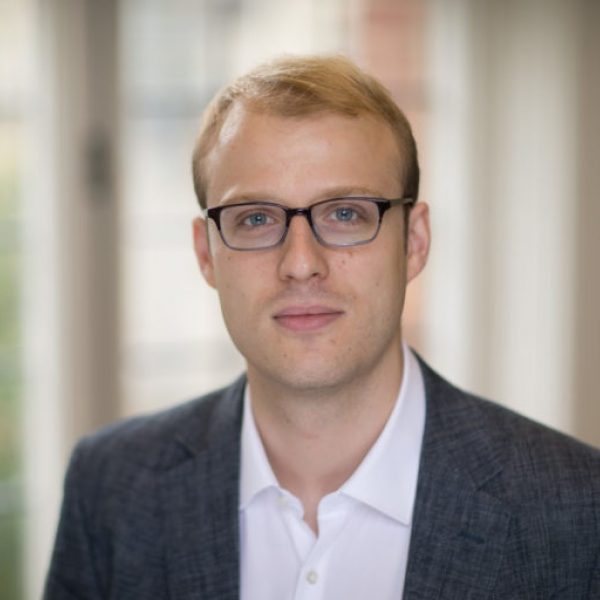