A new report from Citi and the Oxford Martin School explores the varying impact that automation of jobs will have on countries and cities around the world, in the near future and the coming decades.

Technology at Work v2.0: The Future Is Not What It Used to Be builds on 2013 research by INET Oxford, Senior Research Fellow Carl Benedikt Frey, and Michael Osborne which found that 47 per cent of US jobs were at risk of automation over the next two decades, and on the first Technology at Work report, published in 2015.

The Future is Not What is Used to Be provides in-depth analysis of the vulnerabilities of countries and cities to job automation, explores what automation will mean for traditional models of economic growth, and considers how governments can prepare for the potentially disruptive impacts of job automation on society.

Key areas of analysis in the report include:

Responding to a survey of investors by Citi, the majority feel automation poses a major challenge to societies and policymakers but are optimistic that automation and technology will help to boost productivity over time, and believe that investment in education will be the most effective policy response to the potential negative impacts of automation.

Dr Frey, Co-Director of the Oxford Martin Programme on Technology and Employment, and Oxford Martin Citi Fellow, said: “Our research shows that countries and cities alike will experience very different impacts – both negative and positive - from increasing automation.

“When it comes to cities, the risk is clear: those that specialise in skills that are easily automatable stand to lose, while the ones that manage the industrial renewal process, particularly by creating new industries, stand to gain.”

“Due to an increase in automation in manufacturing, low income countries will not achieve rapid growth by shifting workers from agriculture to factory jobs. The tendency towards ‘premature de-industrialisation’ requires today’s developing economies to find new growth models.”

Kathleen Boyle, Citi GPS Managing Editor, acknowledges that mindsets need to change, saying: “A key challenge of the 21st century will be recognizing that accelerating technological change is going to affect both employment and society.

“The magnitude of the challenge ahead needs to be recognized and an agenda set for policy to address issues such as educational needs, to minimize the negative affect of automation on workers. And it is crucial that this conversation starts now.” 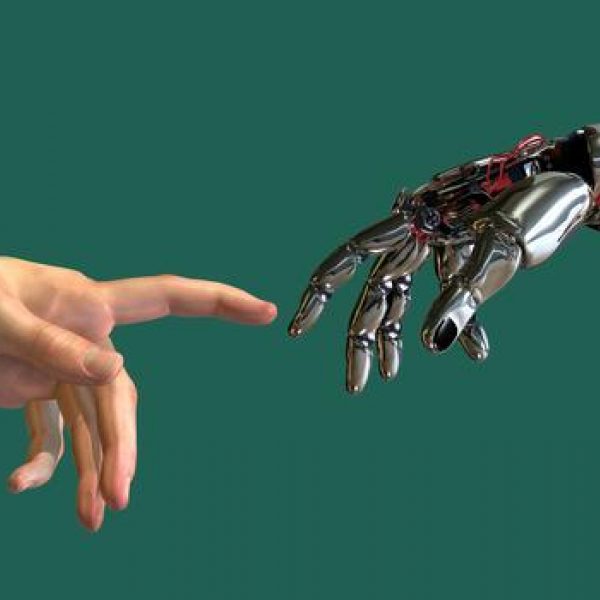