An INET working paper was awarded a prize at the biannual German economics prize by the Joachim Herz foundation on March 25. Recent INET Oxford alumni Jiaxian Zhao and Linus Mattauch win the third prize in the competition for best academic papers for junior scholars and receive 10 000 €. This years’ theme of the award was environmental economics.

The research by Zhao and Mattauch takes as a starting point that it is common knowledge in economics that carbon taxes are less costly for achieving climate goals than efficiency standards such as building codes or fuel economy regulation. The paper investigates whether taxes or standards are more equitable. The answer is that this depends on which consumption goods are regulated. The simplest cases are lightbulbs: delivering lightness at the least cost is the only want of consumers. Richer households install better, more efficient ones such as LEDs. In that case, taxes are both more efficient and less regressive than efficiency standards. However—and this is the contribution of this paper—if the durable comes bundled with other features consumers really like, this is not the case. Cars, for example, come not only with miles travelled per litre of fuel, but are also bought because of their acceleration, comfort or roominess. If rich people want more of them and they make achieving efficiency more costly, efficiency standards can actually be less regressive than carbon taxes. The paper demonstrates this by theoretical and empirical methods.

The policy relevance of the research is that compromising on equity may create political impediments for urgently needed stricter climate legislation, given rising inequality and low trust in governments. Whether climate measures are favourable to poor households is a great concern, especially in the current energy price crisis. The paper could thus be useful for policymakers rethinking their integrated strategy to fight global warming, as climate urgency demands them choosing measures that are politically feasible.

The paper, which is still under review at a scientific journal, can be downloaded here. 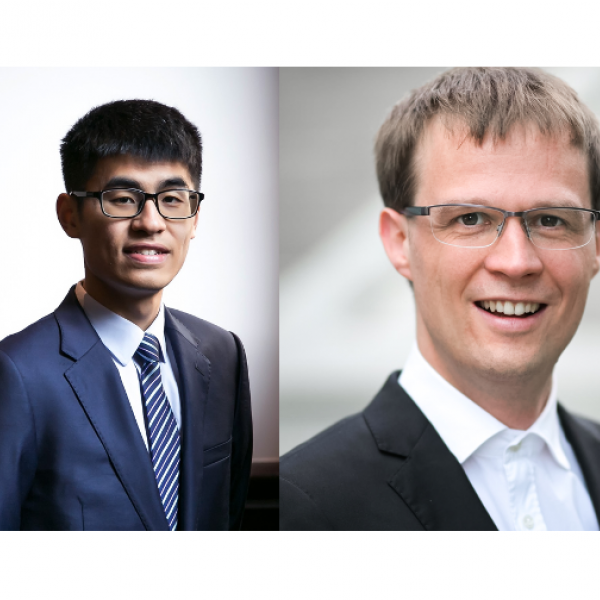