22 September 2014
INET Oxford's Janine Aron and John Muellbauer along with their co-authors were honoured with the Kendrick Prize for the best macroeconomic paper of the past two years. The prize is awarded by the International Association for Research in Income and Wealth (IARIW).
The paper citation and a link are below:
Janine Aron, John V. Duca, John Muellbauer, Keiko Murata, and Anthony Murphy "Credit, Housing Collateral, and Consumption: Evidence from Japan, the U.K., and the U.S.", published in the Review of Income and Wealth (RIW), September, 2012, Volume 58, Issue 3, pp. 397-423, has been selected as the best macroeconomics paper published in the 2012 and 2013 issues of the RIW.
http://onlinelibrary.wiley.com/journal/10.1111/(ISSN)1475-4991/homepage/VirtualIssuesPage.html 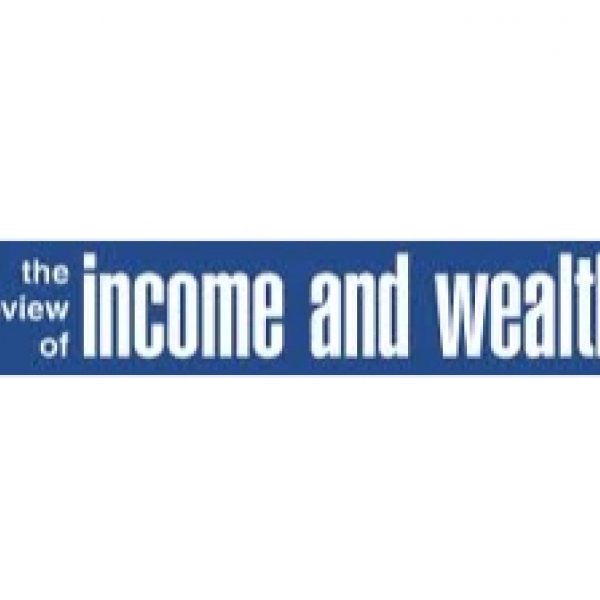