In February a group of economists, biologists, evolutionary theorists, anthropologists, psychologists, and computer scientists met at the Frankfurt Institute for Advanced Studies to consider how economics might gain new insights using tools and ideas from these various disciplines. The meeting, which was hosted and supported by the Ernst Strüngmann Forum, sought to create a greater synthesis between complex systems theory, evolutionary theory, and economic theory. The Organising Committee was comprised of David Sloan Wilson of the Evolution Institute, Alan Kirman of GREQAM, Marseille, Peter Turchin of the University of Connecticut, Ulrich Witt of the Max Planck Institute, and INET Oxford’s Eric Beinhocker. INET Oxford’s Daniel Fricke was one of the participants in the workshop. A collection of papers from the meeting will be published by MIT Press.

The meeting was covered in the New Scientist (link here) and further information can be found on the Ernst Strüngmann Forum website (link here). 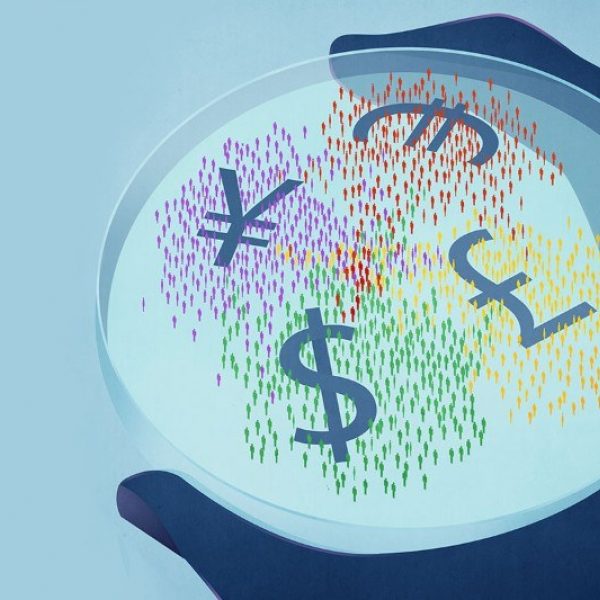