The issue of women’s board membership has become hotly contested in recent years. Achieving a ‘critical mass’ of women on boards matters because these jobs carry various benefits, from job satisfaction to high pay and status. Bringing more women into positions of power can also lead to more ‘women-friendly’ workplaces, with less sexual harassment, more developed work-family supports, and better pay for women at lower levels.

To address the lack of women in top jobs, many advanced economies have introduced measures designed to bring more women onto company boards. While certain countries have consciously avoided any such measures (e.g. the United States), several other countries have opted for a voluntary or ‘soft’ approach which encourages but does not force companies to address the lack of gender diversity in the boardroom. Unconvinced of the effectiveness of self-regulation, other governments have resorted to a mandatory-based approach, implementing ‘hard’ gender boardroom quotas that carry penalties for non-compliance. My study examines the relationship between these different approaches to regulating women’s board representation and their interaction with family policies in explaining differences in women’s share of board seats across industrialised countries.

A key finding is that progress towards gender-diverse boards will remain stalled without direct government intervention targeted at corporate boards, as only countries with quotas or regulations have achieved a critical mass of women on boards. Hard quotas have been successful in achieving gender-diverse boards across a range of contexts (e.g. Italy, Norway, and Germany). Yet they are unpopular and many countries (and even the European Union) have had trouble implementing them.

Fortunately, such highly controversial quotas are not necessary: my study shows that soft, voluntary measures can also be effective. However, the broader institutional context matters, as the softer approach is most effective when combined with progressive social policies, especially generous childcare services. In fact, countries are unlikely to achieve a critical mass of women on boards in the absence of adequate childcare services.

The success of gender boardroom quotas and regulations in bringing more women onto boards highlights the effectiveness of affirmative action as a policy tool for overriding discrimination against women and accelerating progress towards gender equality. Potentially, other dimensions of gender inequality in employment on which progress has similarly been slow – women’s underrepresentation in lower levels of management or in science and engineering, for example – could also benefit from such direct intervention. To be successful, though, improving provision of childcare services and other family-friendly policies is also important, especially as the pandemic has highlighted how women are continuing to shoulder the majority of family responsibilities, often to the detriment of their careers. 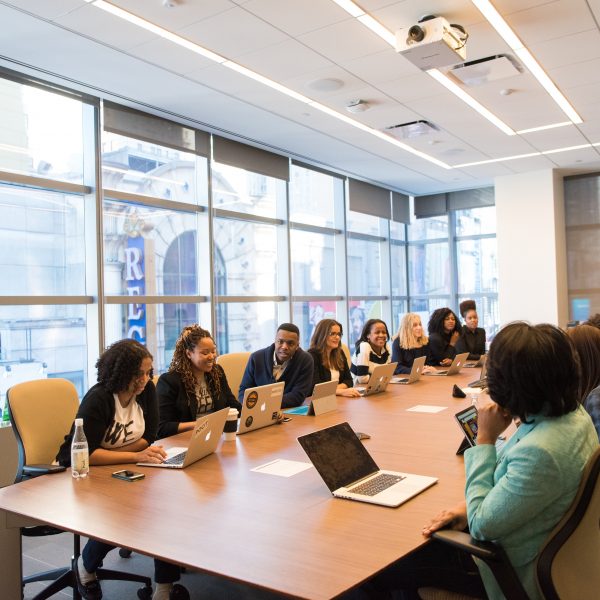