Research teams across the UK, coordinated by a University of Oxford-led Hub, will probe innovative ways of removing greenhouse gases to help to stabilise the climate. Professor Cameron Hepburn, Director of INET Oxford’s Economics of Sustainability programme and Director of the Smith School of Enterprise and the Environment, will lead the multi-disciplinary Hub.

Encompassing a dozen universities and with funding for nearly five years, it will be the UK Government’s largest-ever research programme to understand and scale-up greenhouse gas removal (GGR) techniques. The Oxford-led consortium – named CO2RE - has been chosen as the Directorate Hub to coordinate the national programme.

Unlike techniques to reduce emissions at source, GGR aims to capture and remove CO2 and other greenhouse gases already in the air. Achieving net zero requires dramatic reductions in emissions, but it also requires GGR.

On the launch of the Hub, Professor Cameron Hepburn said, ‘Greenhouse gas removal is essential to achieve net zero carbon emissions and stabilise the climate. Alongside the need for much faster emissions reductions now, we also need to start pulling CO2 out of the atmosphere.

‘Greenhouse gas removal is not only essential, it also has the potential to become big business. As we rebuild societies and economies following Covid-19, we have an opportunity to orient ourselves towards the green jobs and industries of the future. I’m delighted that UKRI is supporting such a strategic programme.’

'Alongside the need for much faster emissions reductions now, we also need to start pulling CO2 out of the atmosphere.' Professor Cameron Hepburn

GRR methods to be trialled include: 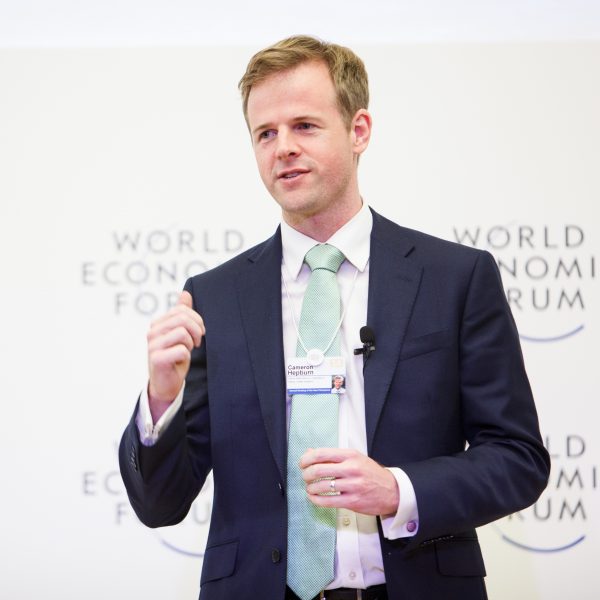