In the interview, Professor Beinhocker outlines why economics needs to be reformed to bring it more in line with the messy complexity of the real world, what GDP fails to take into account, and the US's broken social contract. He discusses recent Covid-19 stimulus measures, as well as the need for huge transformations in social institutions and physical infrastructure to tackle the climate crisis.

"GDP does not take into account the damage all of our consumption is doing to the environment, nor the economic and social inequalities in the system..." Professor Eric Beinhocker 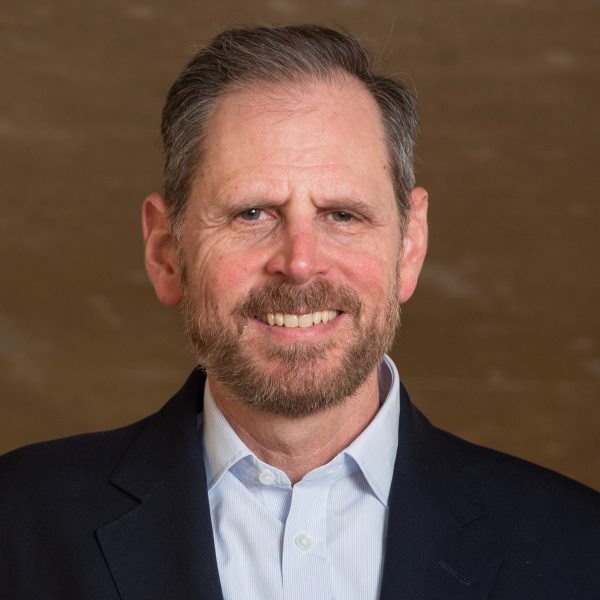