As global temperatures are projected to rise, extreme sea levels could further intensify the risk of coastal flooding, a new study has found.

The research team, led by Michalis Vousdoukas (European Commission), used a series of numerical simulations to estimate the future contribution of different extreme sea level components (storm surge, wind-driven waves, tides, mean sea-level change) and their uncertainties under both moderate-mitigation and a no mitigation scenarios. Their results show that while the underlying long term sea-level rise is the main cause of intensifying global flood risk, different locations in the world show other components that are as, or more important.

Dr Luke Jackson, Researcher for Climate Econometrics, which is part of the Programme for Economic Modelling at INET Oxford and co-author of the study said, “The findings are important because they combine, for the first time, the major components that we know contribute to extreme sea level. We show that the risk to coastlines increases because the size of similar flood events rises, while the time between flood events falls. Future coastal protection will thus have to be more resilient to a larger number of potentially damaging coastal flood events, and flood events that are themselves larger than before." 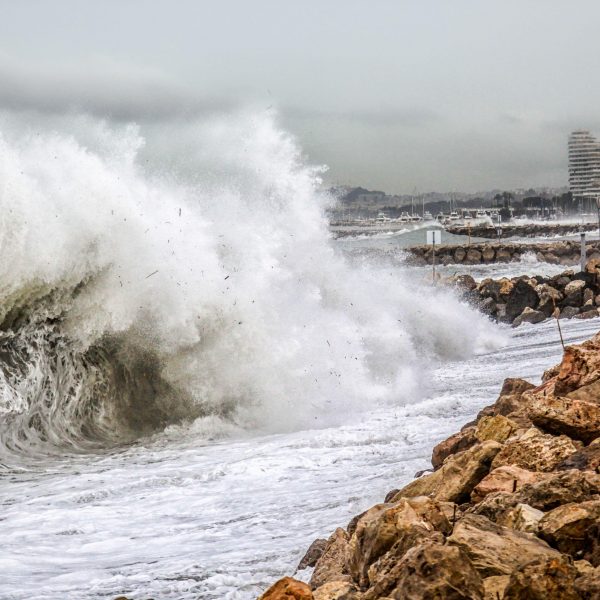