In the latest episode of the Santa Fe Insitute's Complexity podcast Maria del Rio-Chanona, DPhil candidate and member of INET's Complexity Economics group, talks about the labour market and technological change. Today many people worry about automation and robot displacing workers. Maria argues that to understand the potential impact of automation on employment better, one must not only focus on the automatability of a workers' occupations but also on the workers' skills and alternative jobs they can transition into. Find out more about this work and the labour market agent-based model developed by the INET Complexity Economics group by listening to the podcast here. (50 mins approximately) 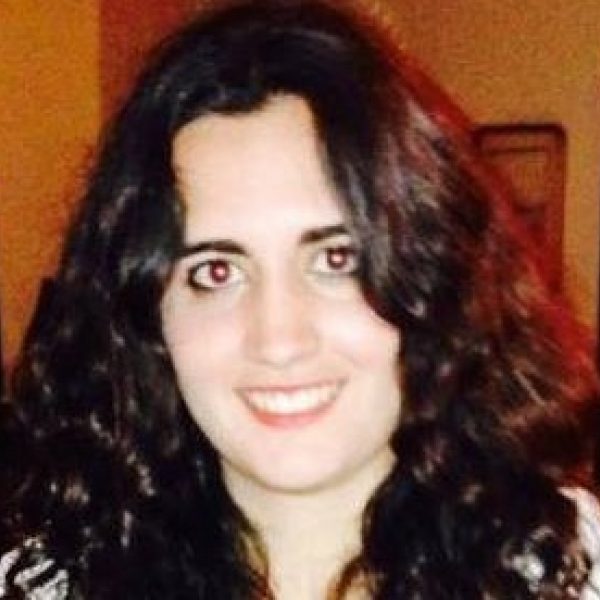