28 January 2015
The Project CRISIS team presented its work to senior figures from central banks, multilateral institutions and the financial sector.
One of INET Oxford's major projects is CRISIS a consortium of eleven institutions who are building a large-scale agent-based model of the interlinked financial system and macroeconomy. The purpose of the model is to give central banks and financial regulators a new tool for designing more effective policies to promote financial system stability and economic growth. The project, which is funded by the European Commission, has strong participation by INET Oxford, including Prof. Doyne Farmer who is the project's Scientific Coordinator, Eric Beinhocker its Stakeholder Coordinator, and Christoph Aymanns, Kieran Phillips, David Pugh, Ross Richardson, Victor Spirin, and Daniel Tang.
In October the CRISIS leadership team presented the project's key results to a meeting of its Advisory Board, hosted by Andy Haldane, Chief Economist of the Bank of England. Participants included current and former senior officials from the Bank of England, New York Federal Reserve, Bank of Canada, IMF, BIS, OECD, European Banking Authority, representatives from several major financial institutions, and Mr. George Soros. Topics included the origins and dynamics of the leverage cycle, the impacts of bank value-at-risk policies, regulatory approaches such as Basel II and III, macroprudential policies for housing bubbles, bail-ins versus bail-outs, and the potential for a 'systemic risk tax'. The work prompted vigorous discussion and debate and there was consensus that the agent-based approach offered the potential to provide policymakers with more realistic analyses and new insights. The group encouraged the CRISIS team to continue to work with central banks and regulators to further develop the approach and apply it to important policy challenges. See the Project CRISIS website for a report on the meeting and the papers that were presented.
Prof. Farmer also presented the work in December to a meeting of the European System of Central Banks Heads of Research (ESCB HoR) held at the European Central Bank in Frankfurt. The meeting was hosted by Philipp Hartmann, Acting Director General of Research at the ECB, and included senior staff from all 29 EU central banks and the ECB. Again the work prompted vigorous discussion and debate, and requests for follow-up from the ECB and several of the national central banks.
While CRISIS as an EC funded project was formally completed at the end of November, INET Oxford and a number of its collaborators in the project will continue to develop this important work. 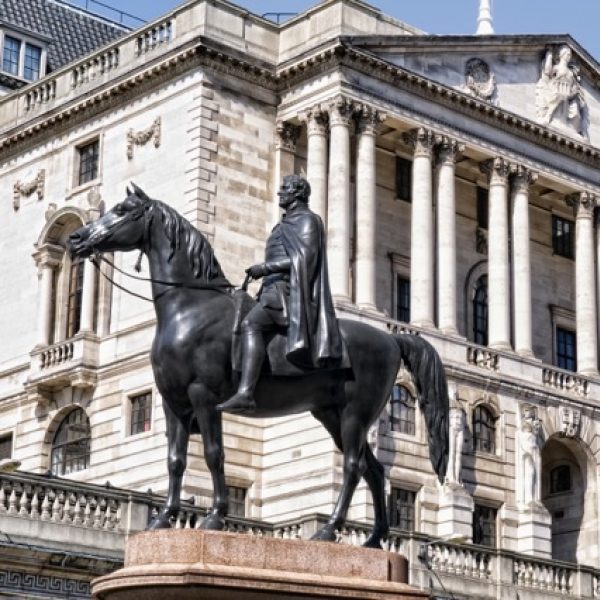