The UK’s 2008 Climate Change Act has led to a 34% fall in CO2 emissions by 2019, while real GDP per capita had risen by more than 10% following the crash into the ‘Great Recession’. Can the UK achieve its recent net-zero emissions target by 2050 while still growing?

A new VoxEU article by David Hendry and Jennifer Castle describes some speculative routes to such a decarbonised future such as increased use of renewable energy sources, along with improved storage methods and an effective carbon tax, to name a few, as well as tackling the move away from internal combustion engine vehicles.

The authors recognise that some sectors such as agriculture and construction are more problematic, but research on how to improve efficiency and encourage behavioural changes in diets, could have immense benefits.

With the UK in the midst of a great economic challenge resulting from the coronovirus pandemic, careful thought needs to be put into recovery. This is the UK government's chance to implement policies that will set the country on course to meet its climate target. It would be a shame to waste this opportunity. 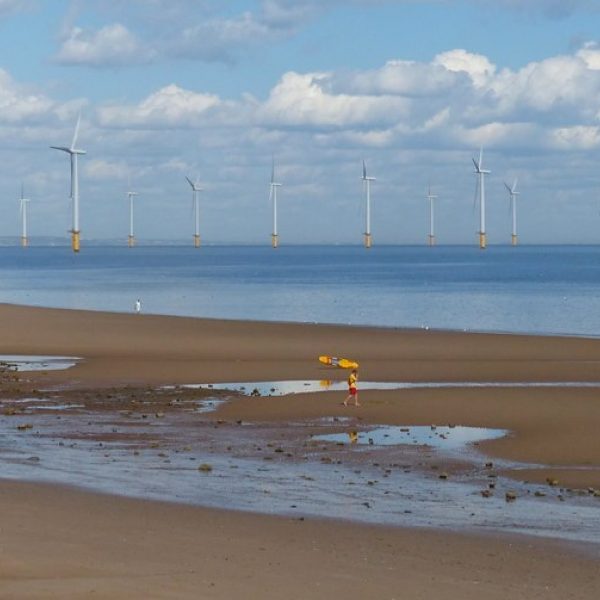