We congratulate Donovan on such a significant award. 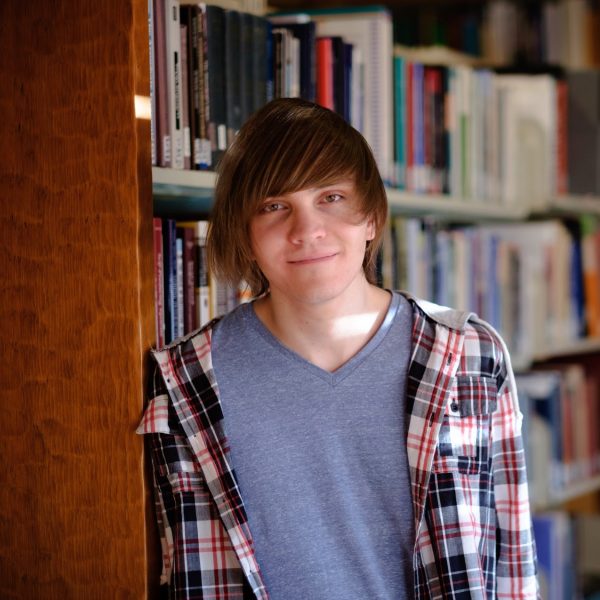 COP21:RIPPLES - how to meet the Paris Agreement mitigation goals

The picture from above: Using Satellite Imagery to Overcome Methodological Challenges in Studying Environmental Displacement