Improving the Teaching of Econometrics

05 May 2016
A new paper by David Hendry and Grayham Mizon discusses the need for a major shift in the Econometrics curriculum to include all the 'modern' topics essential to understanding and conducting empirical macroeconomic research. Even undergraduate econometrics courses must allow for time series which exhibit both evolution from stochastic trends and abrupt changes from location shifts, confronting the 'non-stationarity revolution'. The complexity and size of the resulting equations, which need to include the theory-based variables, their lags and possibly non-linear functional forms, potential breaks and rival candidate variables places model selection in the face of changing economies at the centre of teaching.
For illustrations, they draw on a large UK macroeconomics database over 1860--2011. They also discuss how we reached the present position and how the situation can be improved by nesting so-called `theory-driven' and `data-driven' approaches, such that the theory-models' parameter estimates are unaffected by selection but improved empirical models can be discovered when the theory is incomplete or incorrect. Recent software like Autometrics facilitate both the teaching and implementation of econometrics, supported by simulation tools to examine operational performance.
To read the full paper in Cogent Economics and Finance, visit the link: http://www.tandfonline.com/doi/abs/10.1080/23322039.2016.1170096 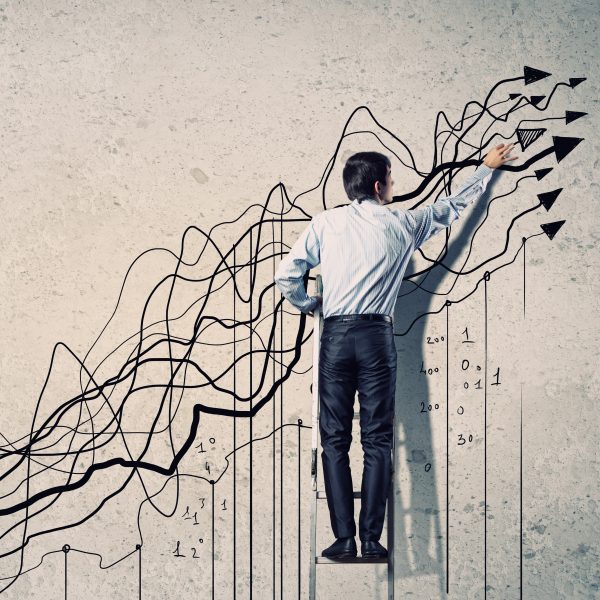