The answer to the climate crisis could be seizing social and political tipping points where a modest intervention can lead to massive change.

In a commentary in the journal Science, a team of researchers from the Oxford Martin Programme on the Post-Carbon Transition have proposed a new approach to designing climate interventions to take advantage of socio-economic and political tipping points. They seek real-world social, political and economic situations in which a small action can trigger rapid or dramatic change. Past examples suggest that policies that deliver a ‘shift or kick’ to the right system at the right ‘sensitive intervention point’ can significantly alter the climate-change trajectory.

“If the school strikers keep gaining momentum, Greta Thunberg could become the Harriet Beecher Stowe of our time. But such dramatic, nonlinear shifts can’t easily be incorporated into traditional economic models, as we saw with the global financial crises, so climate strategies aren’t designed to take advantage of them. A variety of examples from very different fields, however, suggests that modest, highly-targeted policies could have oversize effects to mitigate climate change - what you might describe as economic butterfly wings creating a climate action tornado.” Dr Matthew Ives, Senior Research Associate in Complex Systems Economic Modelling at the University of Oxford

The authors identify financial measures requiring companies to disclose the risk to their balance sheets of climate change, such as those recommended by the Task Force on Climate Related Financial Disclosures, as one such potential sensitive intervention point. This could dramatically change the valuation of companies that make long-term performance claims at odds with the global targets of the Paris Agreement and cause a substantial re-pricing of fossil fuel assets. The paper states that this simple change to accounting standards could level the playing field for renewables, reduce the likelihood of stranded assets, and make meeting climate targets more likely.

The impact and importance of subsidies for solar power and the global influence of the UK Climate Change Act are also discussed as examples of how a system’s trajectory has diverged following modest change in the past. The cost of power from solar panels, wind and battery storage has declined rapidly - the cost of electricity from solar photovoltaics has dropped at a rate of roughly 10% per year since 1980. In comparison, the cost of electricity from fossil fuels remains roughly the same as it was 100 years ago. Even ignoring the costs of pollution and the large subsidies still provided to fossil fuels, the researchers calculate that if photovoltaic costs continue to decline at the current rate, the savings in reduced electricity costs by 2050 will easily outweigh the subsidies we have given to renewables. In some parts of the world this has already happened: a report issued in March by Energy Innovation indicated that 74% of US coal power is producing electricity at costs higher than can be achieved with wind or solar.

“This approach provides hope for preventing the worst impacts of climate change. Many economic models project temperature increases that would be catastrophic, but that’s because they all-too-frequently fail to account for such socioeconomic tipping points. With the right intervention, at the right time, a modest intervention can trigger feedback effects that lead to massive change. Interventions have snowballing effects. One teenager outside the Swedish parliament might lead to a powerful global movement. If we target sensitive intervention points – advances in key technologies, shifts in social norms, new regulations or accounting guidance to facilitate lawsuits – their associated amplification mechanisms can produce rapid, profitable and popular acceleration towards a post-carbon economy.” Professor Cameron Hepburn, Professor of Environmental Economics at the University of Oxford 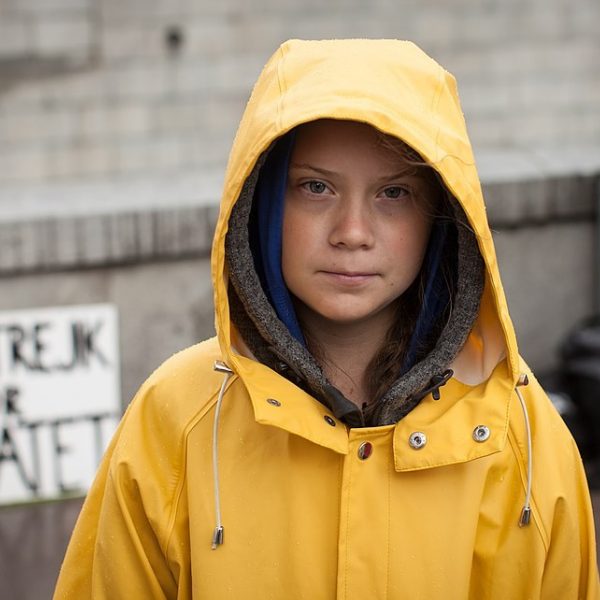