A new study conducted by authors at INET Oxford and the Oxford Martin School shows that there are significant economic benefits to realising the aims of the Paris Agreement and limiting global temperature rise to 1.5°C warming.

Dr Felix Pretis from The Institute for New Economic Thinking at the Oxford Martin School, together with Moritz Schwarz, Kevin Tang, Karsten Haustein, and Myles Allen at the University of Oxford, use a new set of climate projections and empirical estimates of how climate affects economic growth in order to understand the effect of 1.5°C and 2.0°C warming scenarios on global economies.

Their article, published today in the Philosophical Transactions of the Royal Society, shows that while there is a lot of uncertainty and a wide range of possible outcomes, economic growth under 1.5°C warming appears to be indifferent from what we see under current climate conditions. However, with an increase to 2°C warming, our new evidence suggests that a large set of countries will experience a significant decrease in economic growth rates.

While the Northern Hemisphere is projected to warm more rapidly than other regions, countries around the Equator are expected to face significant negative growth impacts if global temperatures exceed 1.5°C warming compared to pre-industrial times. “Stabilising the global temperature increase at 1.5°C may prevent significant negative economic impacts,” says Felix Pretis, co-director of Oxford’s Climate Econometrics project. “At 2°C global warming we find a decrease in economic growth of up to 2% per year for countries in the Tropics”.

The study finds that with 2°C warming, the global average GDP per capita is likely to be 5% lower by the end of the century than if temperatures are stabilised at 1.5°C. Co-author, Moritz Schwarz, emphasises that “projected economic losses are greatest in low income countries, suggesting increasing levels of inequality with further climate change”.

The challenges of reducing emissions to achieve the targets set out by the Paris Agreement are numerous; however, the study shows the economic gains may well be worth the pursuit. 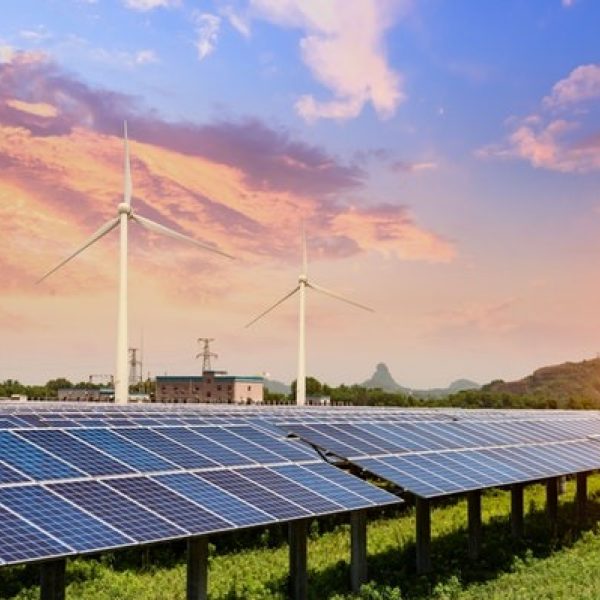