Nations and industries benefit from longer supply chains and deeper networks, which magnify the benefits of innovative improvements, according to research published in the journal, Proceedings of the National Academy of Sciences of the United States of America.

Although potentially counter-intuitive, the interdisciplinary research team, including experts from the University of Oxford and Harvard University, found there was more possibility of ideas-driven progress with a longer chain.

‘The more steps in the process, the more opportunity there is for innovation. Industries with greater supply chains do better. We have been able to predict this over long periods. It does not explain everything that happens, but the principle can be seen operating.’

Their predictions also work in terms of nation-states. The team maintains the research shows close to half of China’s recent economic growth is attributable to deeper supply chains.

James McNerney, Research Associate at Harvard's Growth Lab and lead author of the study said: ‘We show that production chains accumulate the benefits of technology improvement so that long production chains facilitate faster price reduction in industries and faster GDP growth in economies," said "These are latent predictions in standard models that we develop theoretically and show that they bear out in the data.’

In the paper ‘How production networks amplify economic growth’ the team argues: ‘The predictions here suggest that, all else equal, an economy will accelerate its growth during the manufacturing stage and relax to slower growth when it becomes more developed. Our results show that the structure of a production network, taken as given, can serve as a proximate cause of growth differences across countries.’

And it concludes that free trade can lead to countries’ growth rates converging as they share and utilise the same supply chains. ‘This suggests that trade openness induces cross-country convergence in growth rates through changes in the production network.’

The paper ‘How production networks amplify economic growth’, published in the journal Proceedings of the National Academy of Sciences of the United States of America, is available at: https://doi.org/10.1073/pnas.2106031118

(Image by Omar Flores from Unsplash) 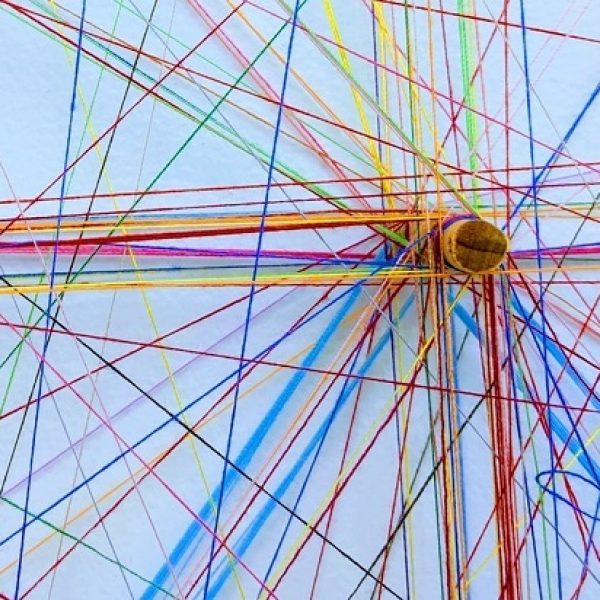