What causes psychological well-being to be unequally distributed by social class? It is usually explained in terms of several “causal pathways”. One possible pathway is that people who in the lower classes not only have lower incomes but also probably have less stability in their incomes, making life more stressful. A second pathway is that people in lower classes may experience more job-related stress. Third, people in the lower classes tend to engage in more unhealthy behaviour (including smoking and lack of exercise – although this is not the case for drinking alcohol). Fourth is the “psychosocial” pathway – that being in a lower position in the social hierarchy reduces feelings of worth and self-respect, which in turn damage psychological well-being and health.

All these factors are probably important to differing degrees. However, in new research on social class and psychological well-being, INET Oxfords Marii Paskov and Nuffield Colleges Lindsay Richards suggest that employment status is another pathway that can explain the class gradient. They noticed that employment status is forgotten in many studies of well-being gradients. 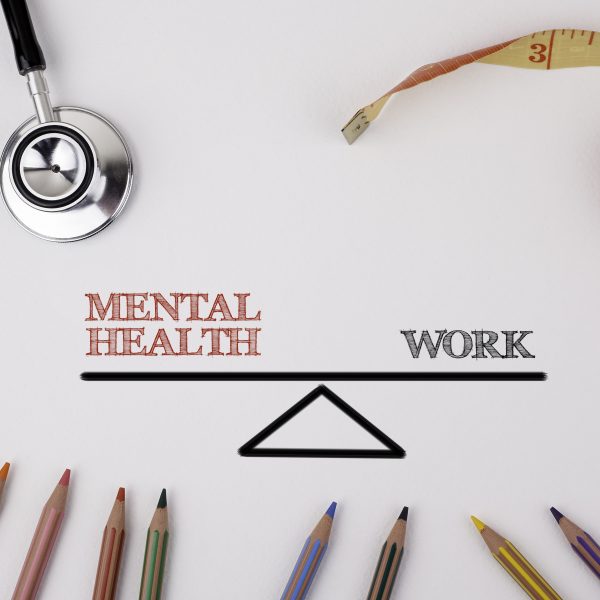