Energy Retreat with US Congressional Leaders

11 October 2017
Eric Beinhocker, INET Oxford Executive Director, participated in a four day retreat with US Congressional leaders on “Energy for America: Opportunities, Challenges and Solutions.” The bi-partisan meeting was organised by the Aspen Institute and included twenty-one Members of Congress from both parties and from both the House and Senate, as well as experts from business and academia. The meeting was held in Oslo, Norway, with participation by both Norway’s Foreign Minister and Environment Minister.
Eric presented a paper titled “The Tipping Point: How America Can Lead the Transition to a Prosperous Clean Energy Economy” that was based on work at INET Oxford by Doyne Farmer, Francois Lafond, Rupert Way, Cameron Hepburn, Alex Pfeiffer, and others. The paper argues that Wright’s Law cost curves are rapidly decreasing the cost of renewables and the US and other countries have an opportunity to accelerate the transition to the point where renewables beat fossil fuels without subsidies and begin a rapid transition to a clean energy economy. 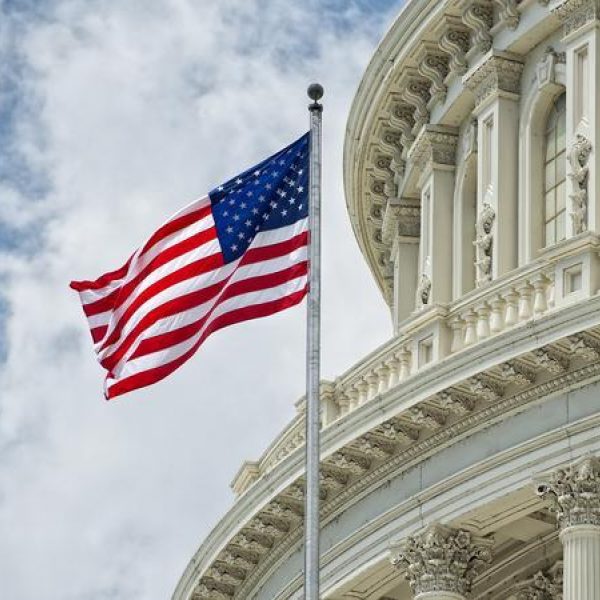