Please click here to listen to the interview and to find other shows in this series.

Oxford Today is Oxide Radio's primetime interview series presented by Station Manager Theo Davies-Lewis. Every week between 19:00-20:00 on Tuesday evenings, Theo speaks to some of the most influential figures in the city and asks the difficult questions that Oxford students want the answer to. 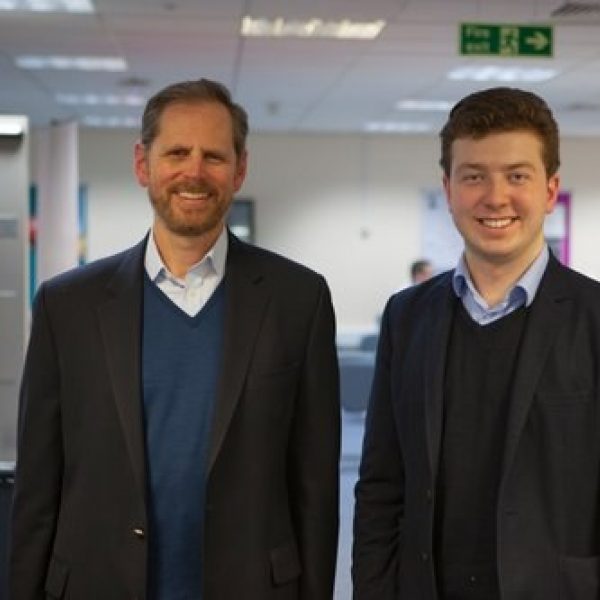