The Long Road Road Back to Ethical Finance

We all know the story of the last 30 years in financial services: The 'big bang' deregulation initiated in the Thatcher/Reagan period (and carried on through to the 21st century) led to a much more permissive and international trading environment. The industry consolidated into large universal banks, and commoditized the services which these banks provided. Financial gain came to prevail and the interests of clients became relevant only to the extent that they further the financial performance of those who provide products for such clients. Regulators stopped regulating, in effect believing that efficient markets, guided by Adam Smith's invisible hand, would automatically lead to good outcomes and so were 'light handed'. Fiduciary duties were set aside in favor of poorly understood contracts. Securitization and the rapid growth of derivatives led to larger and larger risks being taken, with other people's money. Limited liability meant that key players had very limited 'skin in the game'. Sales and trading culture took over from relationships in the major institutions, which increasingly ceased to care about their reputations. Remuneration systems encouraged the creation of products with excessive 'tail risk'. Increasing focus on shareholder value maximization has led to adverse outcomes, both for firms and for the economy as a whole.

All of this culminated with the Great Recession of 2008. We've had a number of books that have been published in the aftermath of that crisis, suggesting a multiplicity of reforms to discourage bad banking practices. What makes the contribution of David Vines (professor of economics at Oxford University) unique is the attempt to re-establish some ethical norms in financial services. Amongst other things, Professor Vines advocates the banking equivalent of a Hippocratic Oath, along with what Adam Smith described as "other regarding behavior" beyond limited self-interest. In the interview, Vines notes that while economists know much about Smith's "invisible hand" of the market place, driven by rational self-interested behavior, they are less familiar with his work, "The Theory of Moral Sentiments", which expressed the view that human beings had "other-regarding" motivations, including altruism, and a desire for the approbation of others. In the discussion below, Vines makes the case that the trust-intensive nature of financial services makes it essential to cultivate such motivations, and provides proposals for how this might be done in his book.

Why the emphasis on trust? Why not just introduce highly punitive and restrictive regulations? Well, for one, we've seen how bankers have managed to game their way around more restrictive forms of regulation (even as they have aggressively lobbied against their implementation). Moreover, Vines contends that robust ring-fencing between investment and commercial banking activities (via, say, a "Glass Steagall II" equivalent) is unlikely to work, because culture transcends boundaries. If those with a sales or trading focus, who do not care about the welfare of their customers or are in the same organizations as those who would normally develop good relationships and client care, then their attitudes will reduce the trustworthiness of others, especially if their potential remuneration is greater: in other words, the ethical equivalent of a Gresham's Law, where bad behavior drives out ethical practices.

Vines seeks to develop mechanisms which encourage trustworthiness, and the holding to account of those involved in an appropriate manner. Financial reforms at present lack sufficient focus on these requirements and in that regard his book is a unique contribution to the overall debate so as to help make finance consonant with broader public purpose. 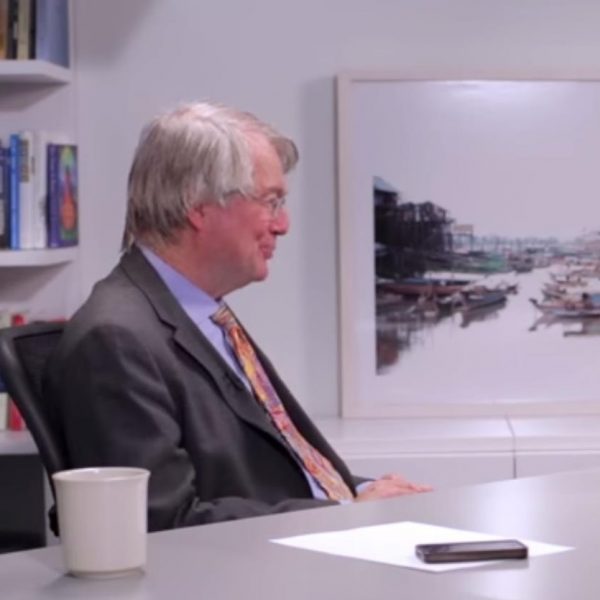