Prof. John Muellbauer of INET Oxford's Economic Modelling (EMoD) group recently completed a Wim Duisenberg Fellowship at the European Central Bank. During his stay at the ECB Muellbauer conducted a study of Eurozone sovereign bond spreads. In the study he modelled the fundamental factors driving sovereign bond spreads between a number of Eurozone countries versus Germany, and then analysed what the actual spreads have been versus the estimated fundamental spreads. He found that during the height of the crisis there was a significant deviation from the fundamentals for many countries reflecting the significant market and political uncertainty at the time. The gap between actual and fundamental spreads has narrowed significantly since the ECB President Mario Draghi made his famous "whatever it takes" speech in July 2012. The gap has closed significantly, but not completely for several countries, notably France, Italy, Spain, and Greece. But the gap has closed for two countries that suffered major recessions during the crisis, Ireland and Portugal, as confidence in their recovery programmes has increased. The study has been published by Oxford Economic. 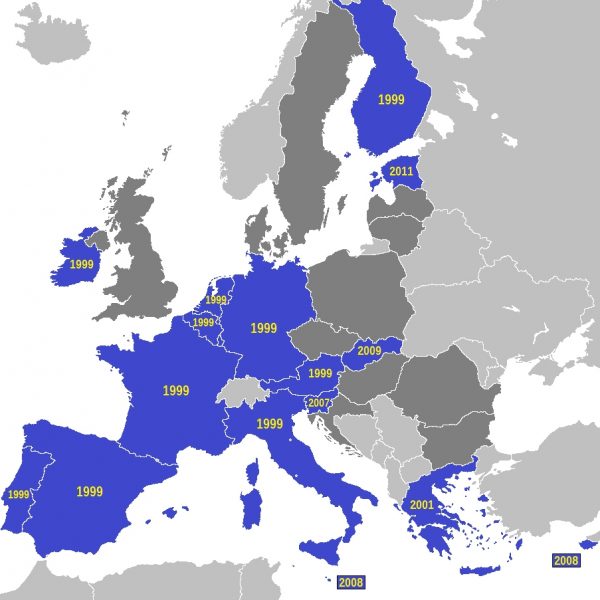