08 October 2014
Beinhocker speaks at ITIF event on "Understanding and Maximizing America's Evolutionary Economy"
INET Executive Director Eric Beinhocker participated in a panel discussion and debate at the Information Technology and Innovation Foundation (ITIF), a Washington DC think tank dedicated to innovation and growth policy. ITIF's President Robert Atkinson presented a paper "Understanding and Maximizing America's Evolutionary Economy" arguing that we need to move beyond neoclassical growth theory to look at growth from an evolutionary perspective and develop public policies that accelerate economic evolution. Beinhocker, who wrote about these themes in his book, The Origin of Wealth, participated in a panel of respondents that also included Prof. Richard Nelson from Columbia University (one of the founders of evolutionary economics), and Michael Lind, the Policy Director of the New America Foundation.
A video of the discussion can be found here. 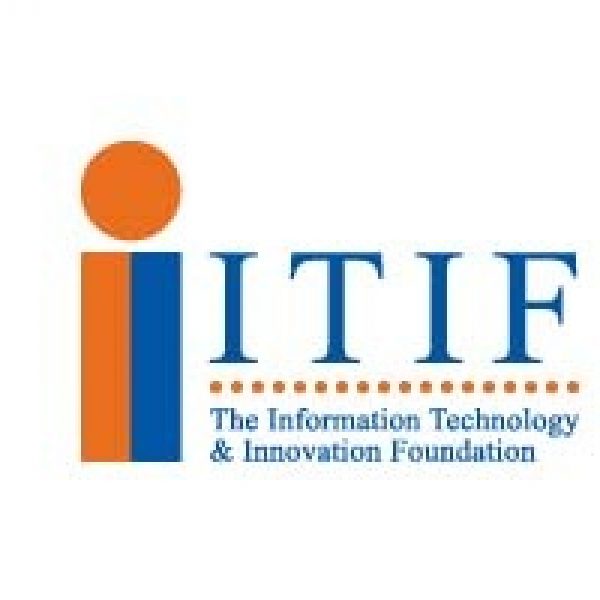 How useful and reliable is a simplified perspective on Technological Change?
29 Oct 18