Oxford Martin Visiting fellow Professor Andreas Löschel provided an expert testimony to the finance committee of the German Parliament on 15th May 2017. He spoke about the necessity and advantages of introducing comprehensive CO2-pricing in Germany, on the occasion of planned amendments to the German energy tax law. INET Oxford's researchers Professor Cameron Hepburn and Dr Linus Mattauch (both Economics of Sustainability), as well as Oliver Kaldenegger of the University of Muenster, contributed to the preparation of the testimony.

A resulting advisory opinion document is available on the web and a summary in English is provided below.

In the following, the weaknesses of the current instrument mix for the German “Energiewende” (energy transition) will be highligted. A coherent and economically sensible approach to achieve the objectives of the Law and the objectives of the energy transition more generally will be outlined. The proposal consists of comprehensive CO2 pricing and complementary instruments for addressing further objectives. For this purpose, the scope of the various policy instruments involved is to be clarified: The magnitude of CO2 prices already applying to various sectors of the German economy is to be analysed. As a first step, a comprehensive standard of evaluation has to be constructed, with which the theoretical requirement of a uniform CO2-price signal across all sectors can be put into practice. It shows that there is great heterogeneity in CO2 pricing between sectors and within sectors in Germany. This result implies that fiscal objectives beyond climate protection need to be substantiated – and the corresponding instruments and their implementation should be re-evaluated. Further, for some sectors there is also great heterogeneity internationally. Of all sectors, the transport sector has the most effective CO2 prices across all European countries. In Germany, effective CO2 prices are generally higher than France and the United Kingdom. A methodical analysis of the total CO2 prices is thus also required in an international context. Such an analysis is likely to open up a large scope for reviewing and, where appropriate, eliminating complex incentive schemes, should CO2 prices as the key instrument for managing the energy transition be introduced. 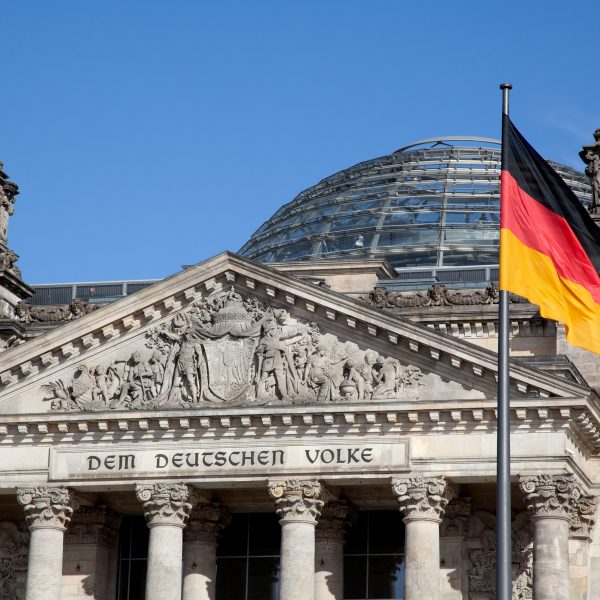