Doyne Farmer and Eric Beinhocker are very pleased to announce that François Lafond has been appointed Deputy Director of the Complexity Economics Programme. François joined INET Oxford in February 2014 from Maastricht University and over the past 6 years has led exciting, leading-edge work on a variety of topics including technological progress, productivity, sustainability, and recently has been a core member of the team working on the economic impacts of COVID-19. François is also affiliated with the Mathematical Institute and Nuffield College. As Deputy Director, François will continue to work closely with Doyne in providing overall leadership to the Complexity Economics team and will also join INET Oxford's Management Committee. 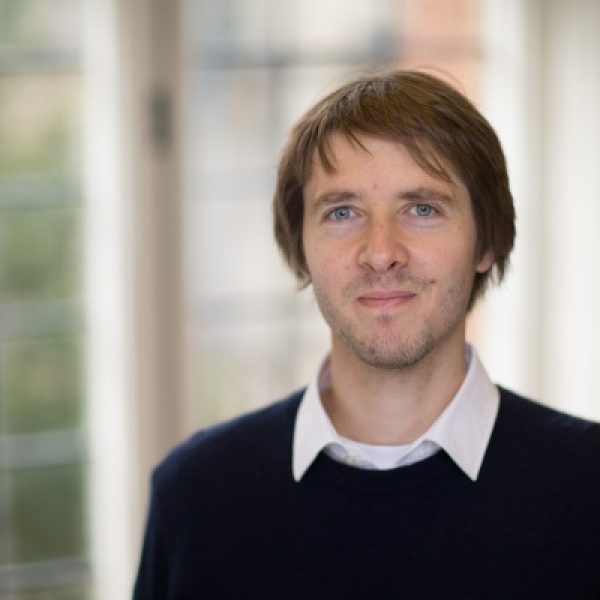