Can we predict what will happen to the cost of technology in the coming decades?

Researchers at the Institute for New Economic Thinking at the Oxford Martin School have used Moore’s law to develop a forecasting model for the unit cost over time of any given technology. In their paper, How predictable is technological progress?, published in Research Policy, they describe how they then ‘went back in time’ to predict the future costs of different technologies from the point of their initial development – and found their forecasts to be reliable.

Professor Doyne Farmer and his colleague Dr François Lafond used historical data from 53 different technologies to test their theory. Using an autocorrelated geometric random walk method of modelling, they “put themselves in the past” and predicted the progress of the technologies, instead of using the usual regression method.

“We put ourselves in the past, pretended we didn’t know the future, and used a simple method to forecast the costs of the technologies,” said Professor Farmer.

“Actually going through the exercise of making out-of-sample forecasts rather than simply doing in-sample regressions has the essential advantage that it fully mimics the process of making forecasts, and allows us to say precisely how well forecasts would have performed.”

They used their model to forecast the path that the price of solar energy technology will follow over the coming decades, and found it likely that solar PV modules will continue to drop in cost at the roughly 10 per cent per year rate that they have in the past.

They also modelled a comparison between solar and a hypothetical competing technology, to estimate the probability that one technology will be cheaper than another at a given time horizon.

Extrapolating the growth trend of solar energy so far, they forecast it could supply 20 per cent of the world’s energy by 2027.

“In contrast, the ‘hi-Ren’ (high renewable) scenario of the International Energy Agency, which is presumably based on expert analysis, assumes that PV will generate 16 per cent of total electricity in 2050,” said Professor Farmer. “Thus even in their optimistic forecast they assume PV will take 25 years longer than the historical trend suggests, to hit what is a lower target.”

Professor Farmer and Dr Lafond say that by gathering more historical data, and adding in other variables such as production, R&D and patent activity “there should be considerable room for improving forecasting power”.

Improved forecasting would be a valuable tool for governments, they say, especially as it would provide an objective comparison to expert forecasts, which are vulnerable to bias.

“Sceptics have claimed that solar PV cannot be ramped up quickly enough to play a significant role in combatting global warming.

“In a context where limited resources for technology investment constrain policy makers to focus on a few technologies that have a real chance to eventually achieve and even exceed grid parity, the ability to have improved forecasts and know how accurate they are should prove particularly useful,” Professor Farmer concluded.

Read coverage of the article. 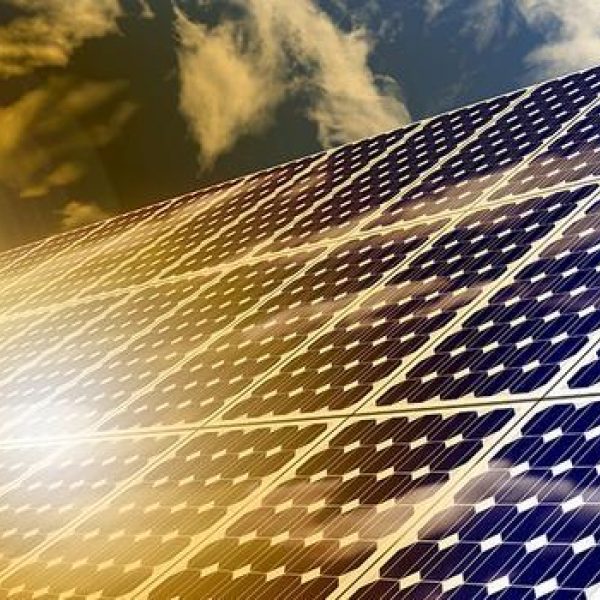