The philanthropist and INET founder George Soros, and INET Oxford Executive Director Prof. Eric Beinhocker, published an op-ed in the LA Times calling for the U.S. federal government to do more to help workers and companies affected by the COVID crisis. Specifically, building off of INET Oxford’s academic work on the subject, they call for the government to immediately guarantee the paychecks of all workers to put a brake on the catastrophic collapse in employment underway. They argue that it is critical for workers to stay in employment, even if temporarily idled by the crisis, in order to keep incomes flowing, healthcare coverage in place, and to enable a fast re-start of the economy once the crisis passes. Such guarantees have been enacted by a number of countries and the concept has been endorsed by Democratic Rep. Pramila Jayapal, chair of the Congressional Progressive Caucus, and Republican Senator Josh Hawley. As Soros and Beinhocker put it, “as long as Americans are required to ’shelter in place’ we must help them to ’shelter in job.’”

A PDF version of the article is available here. 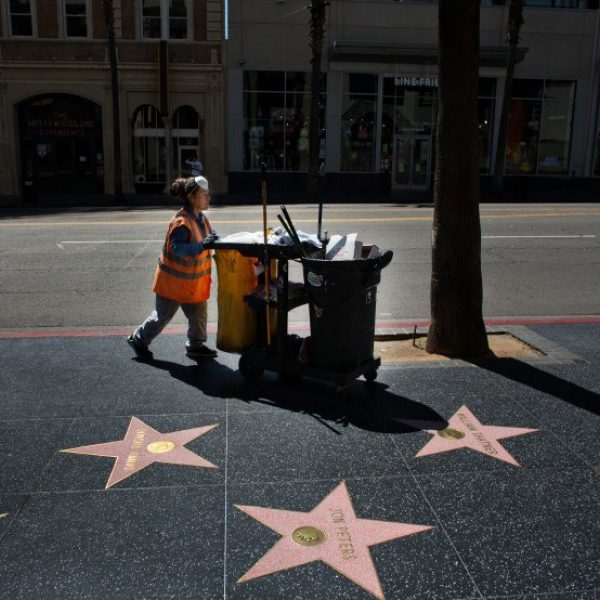