Getting Comfortable with Chaos - Prof Doyne Farmer Features in Bloomberg

INET Oxford's Director of Complexity Economics, Prof J. Doyne Farmer, has been the subject of a recent feature piece in Bloomberg Markets. Vincent Bielski spent time with Doyne to find out if his "scientific bag of tricks [can] help economists and central bankers better understand the nature of risk."

After winning acclaim as a pioneer of chaos theory, which helps explain the unpredictability of complex systems such as the weather, Prof Farmer jumped into markets, co-founding one of the early quantitative investment firms in the 1990s. Now, Farmer and a band of central bank researchers are focusing on the tangled web of global finance, using a tool of the natural sciences called agent-based models to find dangers lurking in the system and uncover ways to avoid them. 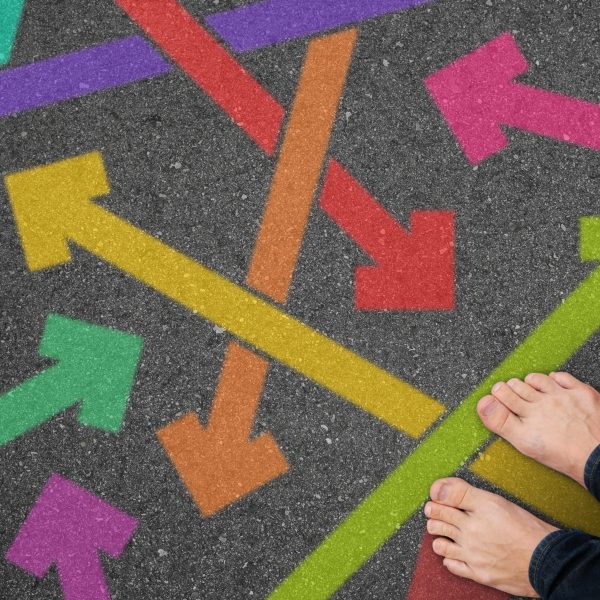