Good climate policy can contribute more to a growing economy than previously thought, according to new research co-authored by Oxford University.

Carbon pricing not only averts damage from climate change but can also spur growth and ensure long-term prosperity. The new study published in the Journal of Environmental Economics and Management sheds new light on the potential opportunities arising from climate protection policies as a driver for investment.

Carbon pricing is a widely accepted as a key to decarbonising the economy by regulating the emissions, but the research has shown how carbon pricing could actually be used to stimulate economic growth. Carbon pricing does more than just reduce greenhouse gas emissions. The declining return on fossil fuel assets due to carbon pricing leads to increased investment in equipment and machinery, infrastructure and innovation in other industries. “This not only averts damage from climate change but is also a key to lasting prosperity” says co-author Dr Linus Mattauch from the Oxford University’s Environmental Change Institute and the Institute for New Economic Thinking at the Oxford Martin School.

The economists Jan Siegmeier, Linus Mattauch and Ottmar Edenhofer refute the popular stance that a rigorous environmental policy inevitably leads to “de-industrialization.” They provide a mathematical demonstration for the conjecture of economist Martin Feldstein that the taxation of economic rents increases capital accumulation. For this, the researchers applied a standard model of economic growth theory to current climate policy.

“Societies should not contrast climate protection with economic growth,” says Mattauch. “Carbon pricing reduces the rents from fossil fuels, but then shifts investments to capital in other industries, which then become more productive.” This applies to all sectors of the economy and not just renewable energy and improved resource efficiency. Overall, this has a positive macroeconomic effect: on the one hand, it does not reduce the existing physical supply of fossil fuels. On the other hand, consistent and reliable carbon prices prevent capital from being tied up in so-called “stranded assets,” meaning investments that are no longer profitable in the long term due to climate policy.

The new findings advance the debate on carbon pricing and broaden its scope: it is not just about designing climate policy in an efficient and just way, but takes into account the impact on assets and financial markets. The discussion about that aspect has thus far revolved primarily around the negative effects on fossils-related assets. Now, the focus is widened to the positive aspects of carbon pricing, such as the relative upward revaluation of other investment opportunities.

“Emissions trading systems, such as the EU ETS, should be reformed so that the revenues are used to relieve the tax burden on citizens or for public investments,” says Mattauch. “We are able to show for the first time that the auctioning alone stimulates economic growth.” 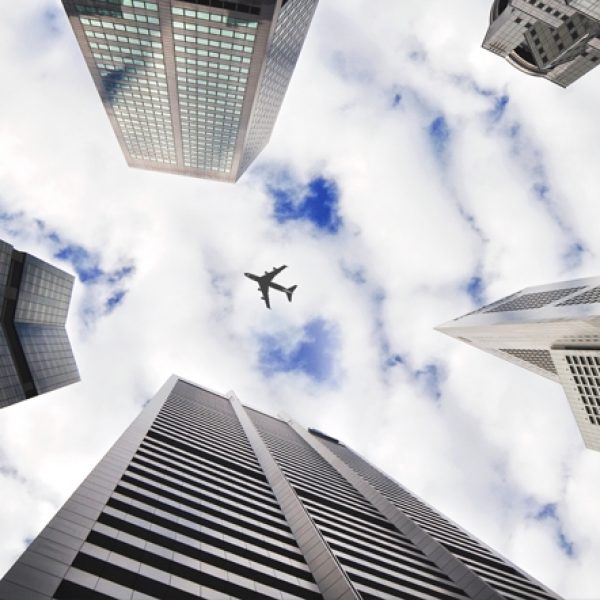