Greece and Europe need a managed ‘Grexit' with help

Eric Beinhocker writes in Bloomberg View that at this point in the crisis the best outcome for both Greece and Europe would be a managed transition from the euro with lots of help and for Greece to remain in the EU.

The Greek people have voted “no”, rejecting further austerity in exchange for another bailout. But INET’s Oxford’s executive director Eric Beinhocker argues that the real answer to Greece’s problems was not on Sunday’s ballot.

Voters were offered a Hobson’s choice between a miserable existence as a vassal state in permanent depression and a possible chaotic exit from the euro. If Greek and European leaders want to give the country hope for the future and restore unity to the region, they should lay out a plan to help Greece leave to euro, yet remain firmly in the European Union. 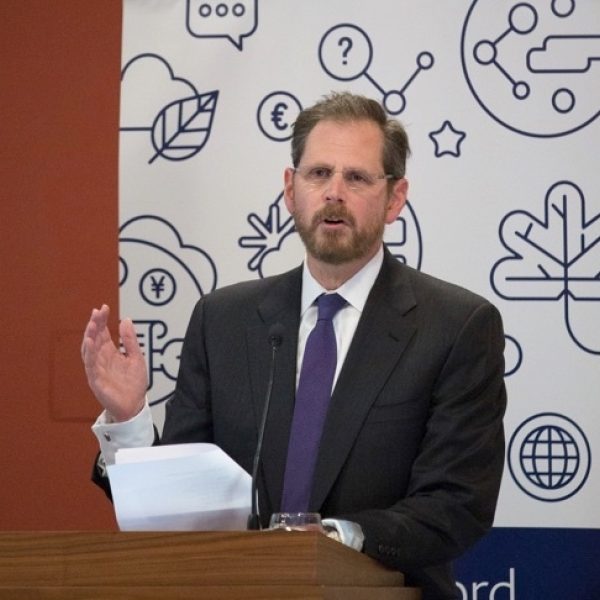