Prof. Sir Tony Atkinson of INET Oxford's Economic Modelling (EMoD) group and Nuffield College published a letter in the Guardian today noting the important role that INET and EMoD played in supporting the development of the datasets that were used in Thomas Piketty's bestselling book Capital in the 21st Century. He notes "Without their support over the years for what was then an unfashionable area of economic research, and the encouragement it gave promising young scholars, the current debate would be less well informed." See this link for the full letter. 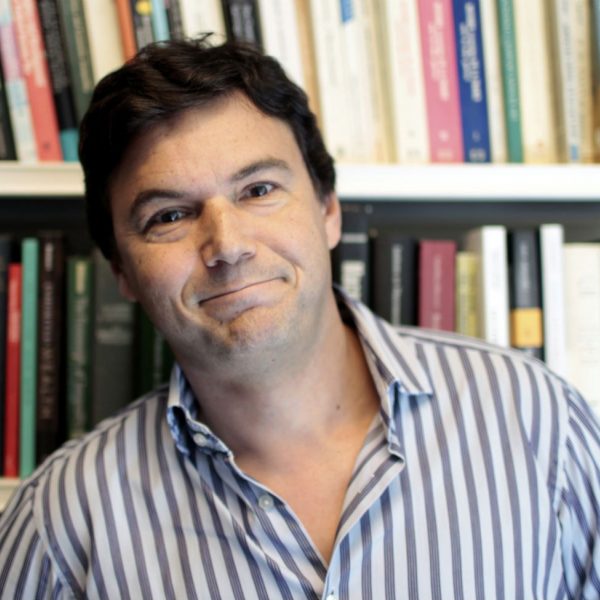