Helicopter money is back in the air

Fiscal policy is edging back into fashion, after years, if not decades, in purdah. The reason is simple: the incomplete recovery from the global crash of 2008.

Europe is the worst off in this regard: its GDP has hardly grown in the last four years, and GDP per capita is still less than it was in 2007. Moreover, growth forecasts are gloomy. In July, the European Central Bank published a report suggesting that the negative output gap in the eurozone was 6%, four percentage points higher than previously thought. “A possible implication of this finding,” the ECB concluded, “is that policies aimed at stimulating aggregate demand (including fiscal and monetary policies) should play an even more important role in the economic policy mix.” Strong words from a central bank.

John Muellbauer's research on helicopter money and fiscal rules is cited in a recent article from the Guardian. To read the full article , click here. 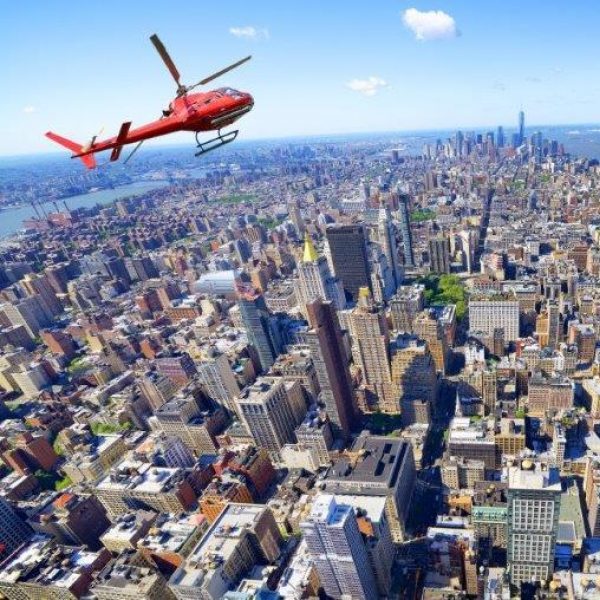