18 October 2016
INET Oxford Complexity Economics' DPhil Student Marco Pangallo was awarded the first prize of the Herbert Simon Society for his extended abstract on "A taxonomy of learning dynamics in 2x2 games". The work is in collaboration with INET Oxford Complexity Economics' Director Doyne Farmer and James Sanders and Tobias Galla from the University of Manchester.

The Herbert Simon Society gathers annually for a workshop on bounded rationality in economics, in the legacy of Herbert Simon. This year's workshop, along with the general interest in behavioral sciences, was especially focused on "Behavioral economics nudges and heuristics for public policies".

Marco's work is about the convergence of learning to equilibria in non-cooperative games. Learning has often been used as a justification of equilibrium concepts, but the learning dynamics does not need to converge to an equilibrium. Instead, the players may choose other strategies or never settle to a specific strategy. At least in some contexts, strategic interactions might be governed by adaptation to an ever-changing environment, rather than by rational and fully-informed decision making. 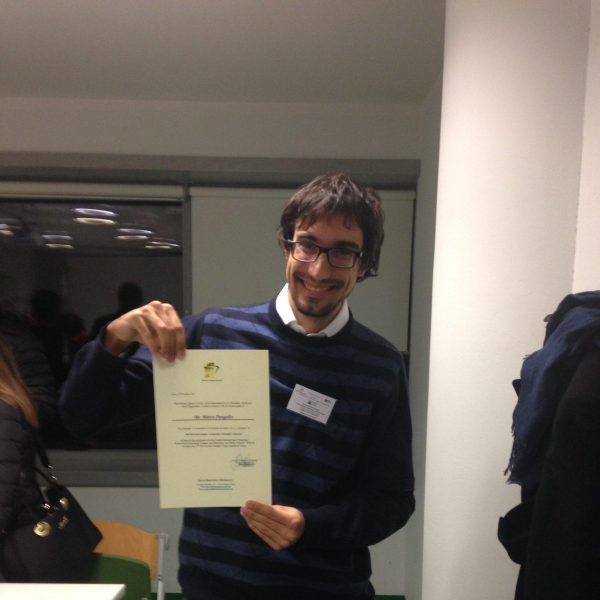