Professor Sir Tony Atkinson, Senior Research Fellow at the Institute of New Economic Thinking at the Oxford Martin School, will be awarded the 2015 EIB prize for excellence in economic and social research.

The EIB (European Investment Bank) is the European Union's bank, owned by and representing the interests of the EU Member States. It makes long-term finance available for investments contributing towards EU policy goals.

The EIB Institute was set up within the EIB Group to promote European initiatives for the common good, including increasing innovation, knowledge and competition, and reducing inequality throughout Europe. In 2013, the institute set up the EIB Prize, to recognise and encourage excellence in economic and social research and promote its uptake and usage.

Professor Atkinson will receive the Outstanding Contribution Award, and co-recipient Professor Benjamin Moll will receive the Young Economist Award, which serve to recognise the public policy impacts and academic excellence of their research into the “Economics of Inequality and Economic Growth” - the theme of this year's prize. Werner Hoyer, EIB President, will present the award in November in Luxembourg, where both Tony and Ben will deliver lectures on their work.

President of the Jury, Nobel Prize winner Sir Christopher Pissarides, said “Tony Atkinson has been at the centre of developments in the economics of inequality and growth for more than forty years. His insights have been extremely influential both in economic theory and policy-making throughout the world. I am both delighted and honoured to be associated with this award to Tony."

Sir Tony said “I am greatly honoured to receive this prize and pleased by the recognition of the importance of the topic of inequality in today’s world.”

Professor Moll said “I am very grateful and humbled to be receiving this prize, and especially honoured to receive it next to Tony Atkinson whose work I greatly admire.“ 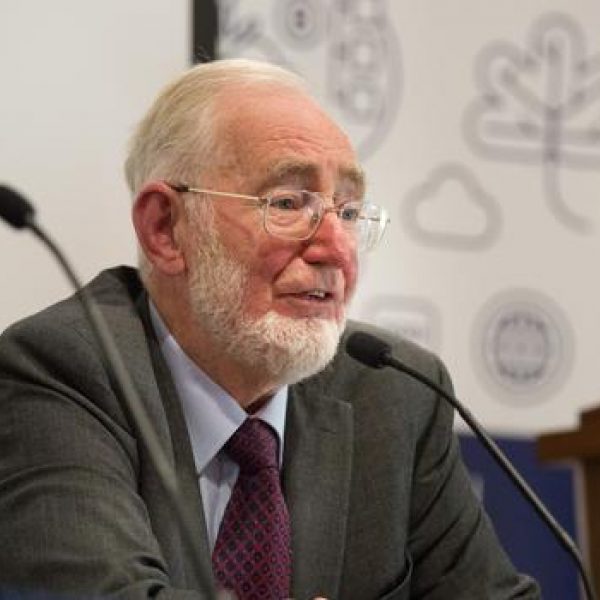