Horizon magazine - 'Cracking the Maths Behind the Economy' with Eric Beinhocker

Horizon magazine, the European Union’s Research and Innovation Magazine, has published the article; 'Cracking the Maths Behind the Economy', which features Eric Beinhocker’s work in financial crisis forecasting.

"In recent years, the European Union has funded over a dozen research projects on macroeconomic models that approach financial systems as complex, global networks of actors, several through its Global Systems Science initiative.

Oxford University’s Eric Beinhocker is one of the leaders of one such project, called CRISIS, that is using bottom-up ‘agent-based modelling’ to simulate thousands of virtual households, firms and financial institutions in a more realistic way than traditional models. By taking into account individual behaviour and the network structure of financial systems, the models are designed to show how chain reactions in trading environments can spiral out of control and tip the system from stability to crisis.

‘Our findings could help reduce the number and severity of financial crises in the future,’ he said.

Members of the project are also developing a serious game out of the CRISIS model to offer policymakers and the public an online playground in which to field-test their own ideas on how to create a more robust financial system."

Published in Horizon magazine on Friday 16th November. You can read the article in full here 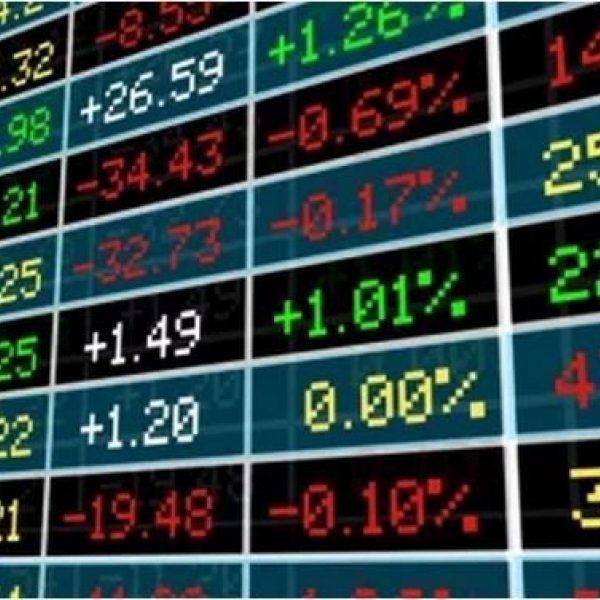