I Am a Carbon Abolitionist

Humankind is in a race between two tipping points. The first is when the Earth’s ecosystems and the life they contain tip into irreversible collapse due to climate change. The second is when the fight for climate action tips from being just one of many political concerns to becoming a mass social movement. The existential question is, which tipping point will we hit first?

INET Oxford's Executive Director, Prof Eric Beinhocker, poses this question in a new article in Democracy: A Journal of Ideas.

The future of our species and planet depends on creating a mass social movement motivated by moral arguments, not statistics. Prof Eric Beinhocker 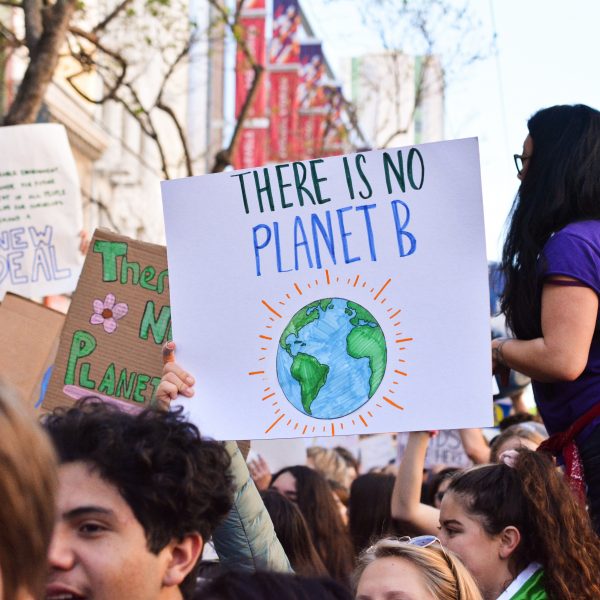