This new book published by Oxford University Press, edited by Brian Nolan and written with twenty collaborators, analyses what has been happening to inequality and ordinary living standards in ten affluent OECD countries in recent decades. This is motivated by the widely-shared concern that rising inequality and stagnating incomes threaten economic performance, social solidarity and political stability. The most striking feature it identifies is just how varied the experiences of these countries have been. The US, with a particularly toxic combination of pronounced, sustained increases in inequality together with long-term stagnation in wages and middle incomes, is an outlier in comparative terms. The UK saw a similar increase in inequality but much higher median income growth than the US since 1980 (albeit not from the mid-2000s). Australia and Canada also had relatively rapid, if again patchy, middle income growth despite a considerable increase in inequality. Germany and Italy had little income growth and increasing inequality from the late 1980s, while the Netherlands had somewhat higher though still modest growth. France combined little increase in inequality and modest income growth, whereas Belgium and Spain saw greater increases in middle incomes over the decades. The individual country chapters and overarching conclusions chapter highlight the importance of individual country contexts, institutions and policy choices in understanding how the common forces of globalization and technological change have played out across them.

The book is available from the Oxford University Press here. 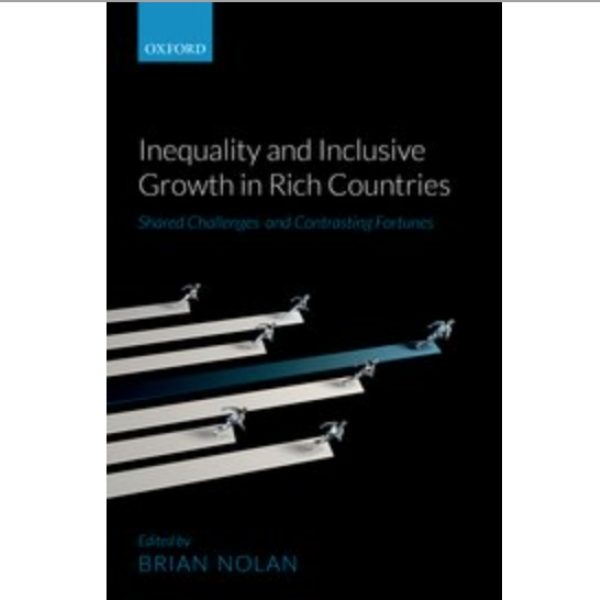