The 'curious optimism of the godfather of inequality’

Professor Sir Tony Atkinson is interviewed by the Independent and his book ‘Inequality: What Can be Done?’ is reviewed by the New York Times

In an interview in the Independent, Tony Atkinson of INET Oxford and the LSE says that the debate on inequality sparked by Thomas Piketty “has presented the issue in a way that’s attracted a lot of attention” but argues that more attention must be paid to what practically can be done about it. When pushed on whether the 15 proposals in his book are too radical or politically unrealistic, he replies that most of them have been proposed before and even enacted in various countries, by both left of centre and right of centre politicians and governments. Read the full interview here.

In a review of the book for the New York Times, Prof. Jonathan Knee of Columbia notes that the debate on inequality, prompted by Tony’s data and decades of research and Piketty’s book, has forced even right-wing Republicans in the US to grapple with the issue. However, he is more sceptical about the ability to implement Tony’s ideas in the current US political climate. Read the full review here. 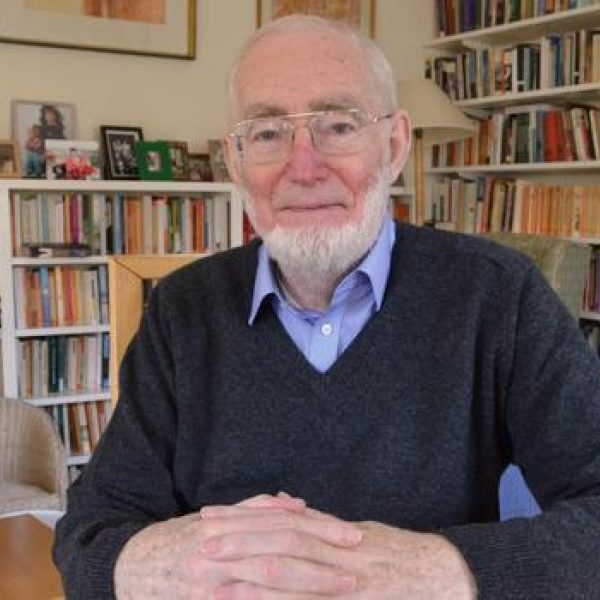