The seventh annual Vice-Chancellor’s Environmental Sustainability Awards took place on 13th July in the Sheldonian Theatre, where it was announced that the team at INET Oxford have achieved a Silver Green Impact award.

The event recognises and celebrates staff and students who are working to make the collegiate University more sustainable with the Green Impact scheme, LEAF, Oxford Carbon Challenge and delivering exceptional environmental sustainability work.

This was the first year that INET Oxford, led by Susan Mousley, attempted the Green Impact challenge and so the team were delighted to reach the Silver standard. The Green Impact Award is a UK and University wide scheme to encourage workplaces to reduce their environmental impact. INET Oxford Executive Director, Prof. Eric Beinhocker, thanked Susan for her efforts and noted that:

As a research centre committed to creating a sustainable economy it is important that we “walk the talk” and Susan’s dedicated efforts identified numerous areas to reduce our footprint and raised awareness within the office. I hope that we will continue to make progress in ensuring our own activities are as sustainable as possible.

The team would like to thank everyone who got involved and we hope to continue our work with the University Sustainability team into the coming academic year.

There was one further special mention at the Vice Chancellors Awards. Sugandha Srivastav, Doctoral Student at INET Oxford, and her fellow student Juliette Caucheteux, were nominated to the Environmental Sustainability Students Award category for their work on the popular seminar on Environmental Economics. This has become one of the most attended seminars at the Department of Economics. The seminar offers a forum where members of the University can gather to share ideas on the topic of climate change and the environment, across disciplines and open to all who are interested. This has resulted in interesting dialogue and sharing of diverse perspectives and ideas from fairer economy to satellite imaging technology in the service of solar energy studies. 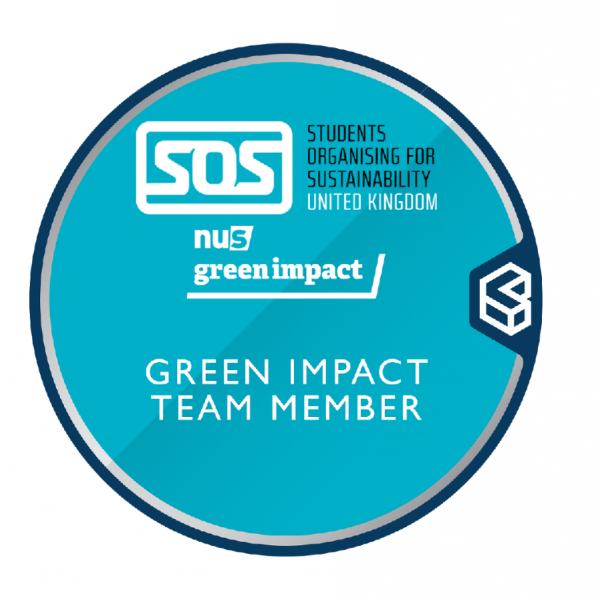