On April 8-9 INET Oxford will be moving offices from its current location at Eagle House on Walton Well Road to Oxford's Manor Road Building. The move will put INET Oxford in the same building as the University’s Department of Economics, Department of Politics and International Relations, the Centre for Socio-Legal Studies and the Social Science Library.

“INET Oxford is an interdisciplinary research centre and the move to Manor Road will bring us closer to colleagues across the social sciences as well as to our collaborators at the Oxford Martin School.” Executive Director, Prof. Eric Beinhocker

Phone numbers and other contact details will be the same. Please come and visit us! 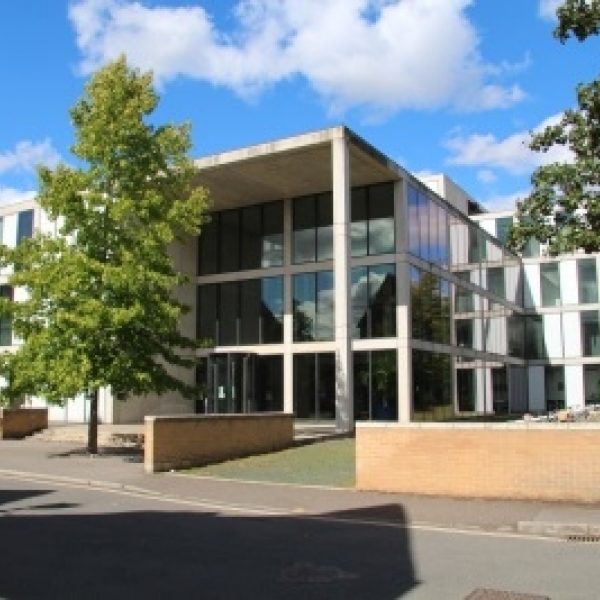