Linus will use the award of 1 m Euro from the Robert Bosch Foundation to set up an independent research group at the Technical University of Berlin where he will be appointed Associate Professor. His research group will investigate how climate protection can be made economically attractive without increasing inequality. He will start this new role in spring 2021.

He received an MMathPhil in mathematics and philosophy from Oxford and a PhD in economics from the Technical University of Berlin and the Mercator Research Institute on Global Commons and Climate Change. While at INET Oxford he has done important work on how to improve public support for carbon pricing and how public investment could overcome wealth inequality. He has also advanced research into demand-side solutions to climate change, including exploring the role of low-carbon transport.

"Linus has done outstanding work helping to lead our Economics of Sustainability programme. While he will be very much missed, we are delighted at his well-deserved award of the Robert Bosch Junior Professorship." Professor Eric Beinhocker, INET Oxford’s Executive Director

"Linus has made huge contributions to the intellectual life of our programme. And, while we are sad to lose him, we look forward to maintaining strong links and we are excited to see what he will do at the Technical University of Berlin." Professor Cameron Hepburn, INET Oxford’s Economics of Sustainability Programme Director

Find out more about the work of INET Oxford's Economics of Sustainability programme here. 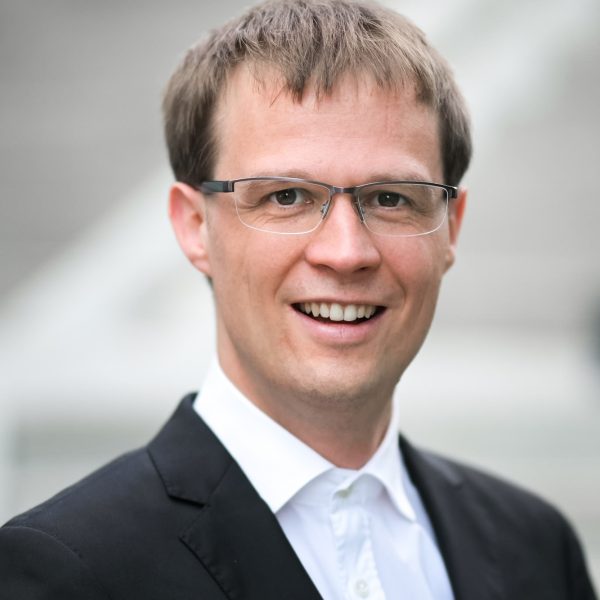