On 15-16 April 2019, researchers from INET Oxford participated in a pathbreaking conference on new analytical tools in economics at the OECD headquarters in Paris. In the context of concerns over financial stability, persistent inequality and developments in automation, this initiative is both timely and promising.

The conference was on "New Analytical Tools and Techniques for Economic Policymaking", organized by the OECD’s New Approaches for Economic Challenges initiative. It was introduced by Angel Gurria (Secretary-General), Gabriela Ramos (Chief of Staff and Sherpa), Laurence Boone (Chief Economist), and Martine Durand (Chief Statistician), and featured talks on systemic risk in banking and insurance, the use of real time data to ensure financial stability, and on predicting the effects of technological change. Debates on these and related topics were complemented by two panel discussions and a day of masterclasses on April 17.

In one of the opening talks of the conference, Doyne Farmer, Director of Complexity Economics at INET, highlighted why there is a need for new analytical tools and techniques in economics. Other INET researchers who spoke in Paris included Penny Mealy, discussing the interpretation of the economic complexity index, François Lafond, speaking about the effects of automation on jobs and labour reallocation, and Torsten Heinrich, presenting an agent-based model of systemic risk in insurance. Alissa Kleinnijenhuis and Thom Wetzer also laid out the principles of macroprudential stress testing in banking systems while Christoph Siebenbrunner discussed a model of money creation.

Both Doyne Farmer and John Muellbauer participated in the concluding roundtable, reflecting on new approaches to economic modelling with Laurence Boone, Mattheus Grasselli, and James Carver. At the end of a stimulating discussion, the panel agreed that new economic tools as presented at the conference provide us with vast and promising opportunities to improve economics, economic policymaking and economic reality, if we only dare seize this opportunity. 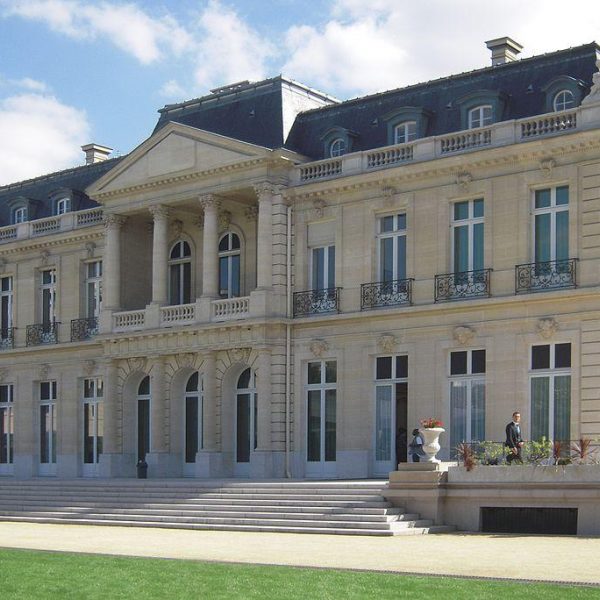