What kinds of inventions tend to have the biggest impacts? Researchers from the INET Oxford and the Korea Advanced Institute of Science and Technology recently looked at U.S. Patent Office filings going all the way back to 1836 to see if they could answer these questions.

The first thing they found was, despite what you might read in the media about the current rate of “innovation,” that the rate of novelty (as defined above by technology code pairings) has actually been pretty steady since 1836. Then they found that neither very common combinations nor very novel combinations had high impacts. However, inventions that included novel codes and conventional code combinations did tend to have a greater impact (as measured by citations) than inventions with conventional or novel code pairings.

INET Oxford's HyeJin Youn explains “This result gives an interesting lesson to learn (and we knew this already from our experience). Novelty itself cannot guarantee its success. Some weird ideas can be considered novel and unconventional, and not every novel idea is great one. Additionally, not every great idea will receive well in society: people may not be able to understand, or implementation of a great idea may require yet unavailable infrastructure. Existence of conventional parts may be able to cover those conditions for a technological invention to be successful. On the other end, if a technological invention is made up of conventional parts, then the novelty is too marginal that the impact will not be big. So, both parts are required.”

You can read the entire article here. 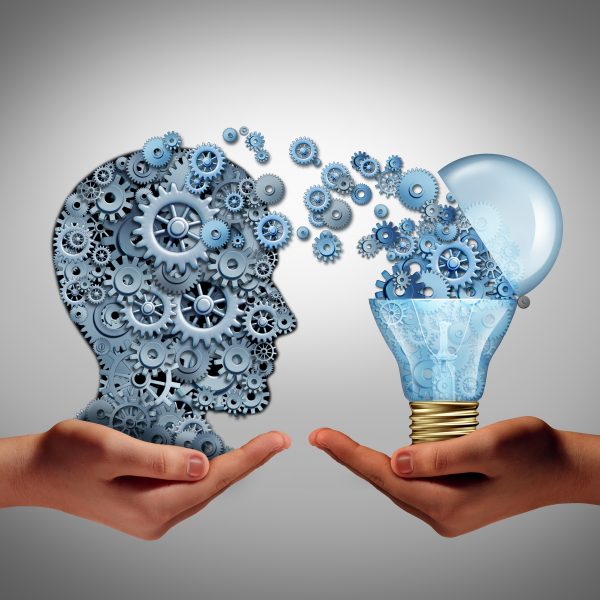