The annual G20 meeting of major economies is informed by leading think tanks and academic institutions through the T20 process. The T20 is in turn supported by a network called the Council for Global Problem Solving (CGP). The CGP publishes policy analysis and advice for the G20 and INET Oxford Professors Eric Beinhocker, Cameron Hepburn, and Doyne Farmer provided a G20 Insight paper on accelerating the tipping point to a clean energy economy. The paper can be read here. The paper summarises work by multiple INET Oxford teams on energy technology progress, the clean energy transition, and the risk of stranded assets. 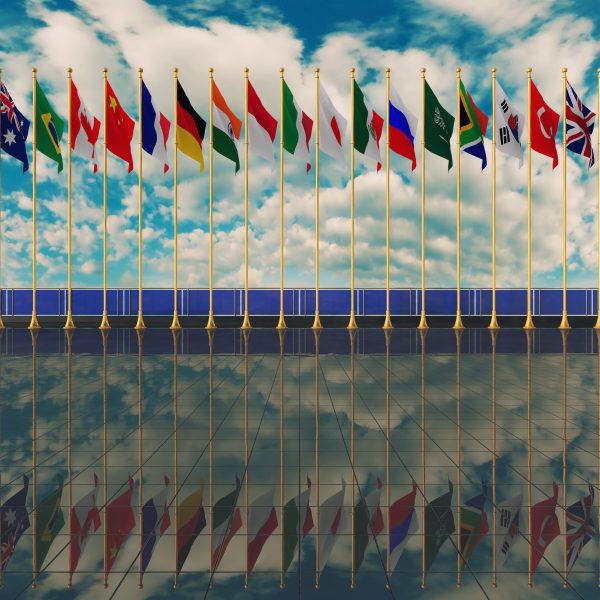