Investors who ignore the risks of climate change on the value of their stock could face legal action by their own shareholders.

In an article for Nature, published today, they point out that bringing the first action to court would not be simple, but could succeed.

Systemic climate risk for investors can be measured as the reduction in value, due to climate change, of a diversified investment portfolio. Initial estimates point to a potential risk of 10% - with a worst case scenario of US$7 trillion of the US$70 trillion of shares on the world’s equity markets.

Professor Hepburn says that the risk exceeds the legal test of materiality and should be too large to ignore.

“In practice most investors neglect it entirely. Because it arises from damage to the economy as a whole, the risk cannot be reduced by hedging investments or by limiting exposure to particular assets. Rather, investors should actively encourage the companies they own to disclose their business strategy for a net zero emissions world, along the lines of the principles of the Oxford Martin Net Zero Carbon Investment Initiative.”

Mr Covington, trustee of environmental law organisation, ClientEarth, believes that clients and beneficiaries of investment firms may well have a legal case against investors who “stand idly by as emissions erode the value of their stock. We are currently researching and designing such legal actions.”

Mr Thornton, CEO of ClientEarth, adds that “to produce a wholesale change in attitude, a court ruling on the obligations of fiduciary investors to control systemic climate risk will probably be needed. Because of the uncertainties in estimating future climate damage, this will not be an easy case to bring. But we anticipate that such a case will ultimately succeed."

The Paris agreement has provided a major incentive for carbon intensive firms to assess and report on the risks and opportunities facing their organisations as a result of climate change. But many multi-nationals are not signed up. Unless countries translate the promises into legal commitments.

The authors argue that all companies should adopt the Paris goals.

“But signed up or not," concludes Mr Covington, “investors will play a major part in future, either voluntarily or because they will be forced by the courts to meet their legal obligations to manage climate risk.” 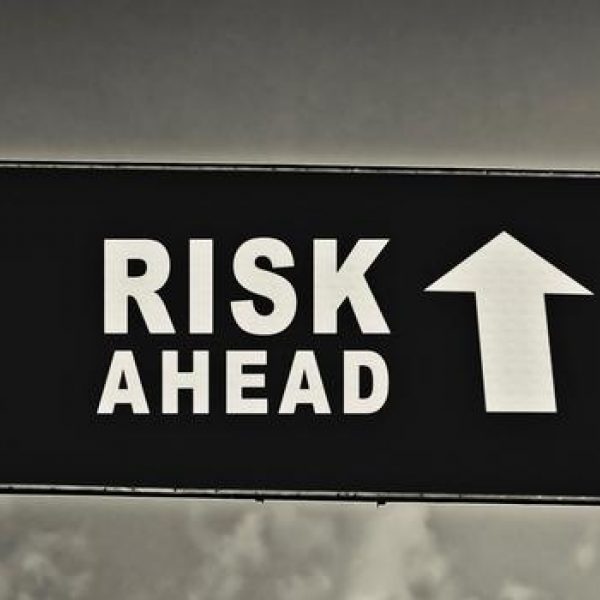