Omar Guerrero has created on on-line agent-based simulation that shows how the network structure of firms affects employment and the potential impact of policies.

For several years Omar Guerrero, a research fellow with INET Oxford and the Said Business School, has been conducting research on how the network structure of labor flows between firms impacts aggregate employment dynamics. Along with his collaborators Eduardo Lopez, also of INET Oxford and Said Business School, and Rob Axtell of George Mason University, using detailed micro data from Finland and Mexico they have shown that labour flows have characteristic network structures and that those structures do in fact impact macro patterns of employment and the ability of labor markets to respond to shocks (link to paper here). In order to help people explore these dynamics they have developed an on-line agent-based simulation called LaborSim (link here) where users can experiment with different network structures, shocks and policies.

You can also watch Omar present this work on a video (starting 1:36:00) from the International Conference for Computational Social Science:

Photos and video courtesy of Aalto University and Mikko Raskinen. 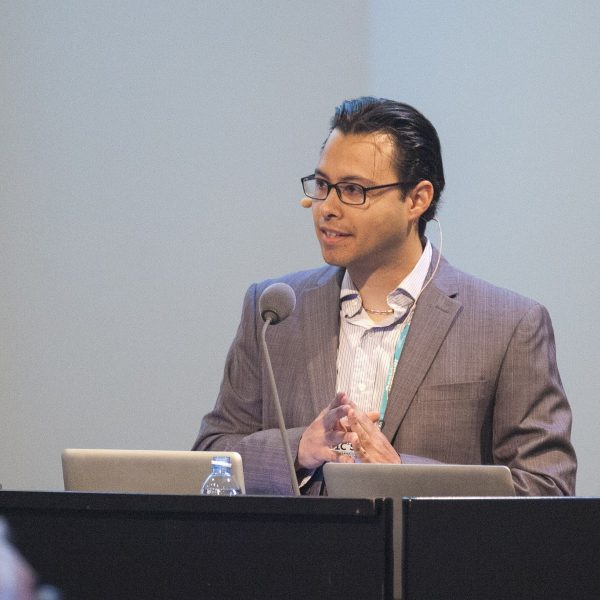