Over one million migrants reached Europe in 2015. Almost all of them arrived by sea and around 4000 are known to have died during their journey. Half came from Syria, where there are around 7 million internally displaced persons. Another 20 percent came from Afghanistan and 10 percent came from Iraq. The bulk of these migrants - 80 percent - arrived to Greece and most of the rest arrived to Italy. There is no careful survey of recent migrants, but IOM estimates that the considerable majority of Syrian migrants intend to reach Germany, followed by Sweden, as their final destination.

The Dublin II Regulation mandated that asylum seekers apply for asylum in the country of arrival. In practice, this regulation was never really enforced - it's pretty hard to deport a Syrian refugee from Germany back to Greece - and now all signs indicate that it will be formally scrapped very soon. The system simply encourages people to reach their first-choice destination country at all costs.

To replace this dysfunctional mechanism, Will Jones from the Oxford Refugee Studies Centre and Alex Teytelboym from INET Oxford propose that the EU adopt a matching system - The Refugee Match - for states and refugees. In such a system, states would submit their priorities over refugees (for instance, based on particular vulnerabilities, family connections or desired language skills) and refugees would submit preferences over countries. With their ranked preferences made available, a centralized clearing house, which would be part of the Common European Asylum System, would then determine the “best possible” matches. 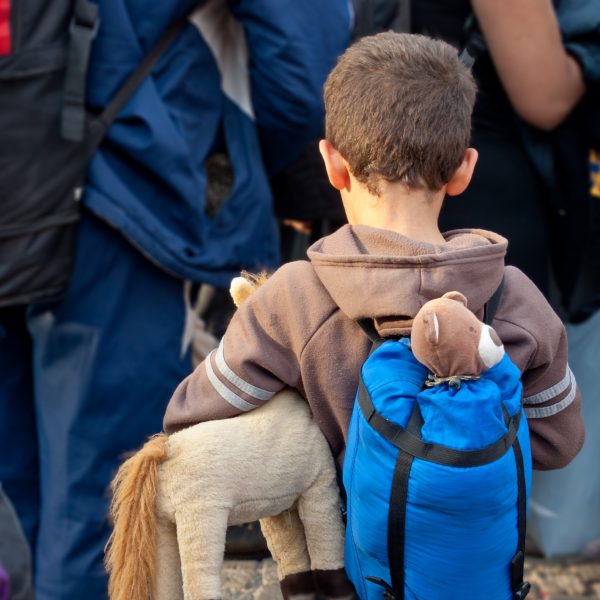