Macroeconomics and consumption: Why central bank models failed and how to repair them

The failure of the New Keynesian dynamic stochastic general equilibrium models to capture interactions of finance and the real economy has been widely recognised since the Global Crisis. This column argues that the flaws in these models stem from unrealistic micro-foundations for household behaviour and from wrongly assuming that aggregate behaviour mimics a fully informed ‘representative agent’. Rather than ‘one-size-fits-all’ monetary and macroprudential policy, institutional differences between countries imply major differences for monetary policy transmission and policy. 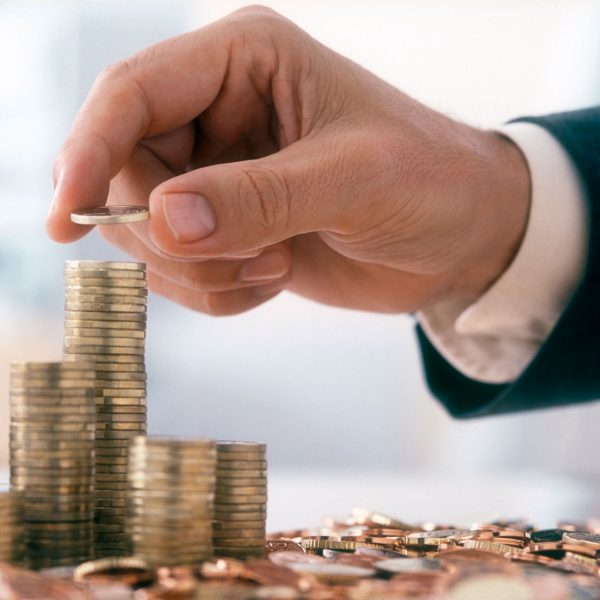