In an era of “fake news” and skepticism of science and other expertise, making public policy based on the best available evidence is more important than ever. Prof. Robert Hahn of Oxford’s Smith School, the Technology & Policy Institute in Washington DC, and an Associate of INET Oxford has been helping press the case for evidence-based policymaking in the U.S. Government as a member of the bipartisan U.S. Commission on Evidence-Based Policymaking. Hahn, who previously worked for the President’s Council of Economic Advisers, writes in a recent issue of Science about the work of the Commission and legislation that it helped enact in 2018. The new legislation aims to ensure that U.S. governmental departments and agencies conduct rigorous fact-based analyses on policies and make that information available to academics, the media, and the public. As Hahn puts it, the Evidence Act, which was passed with bipartisan support, is “a good starting point” towards ensuring that decision-making is grounded in the best available science. 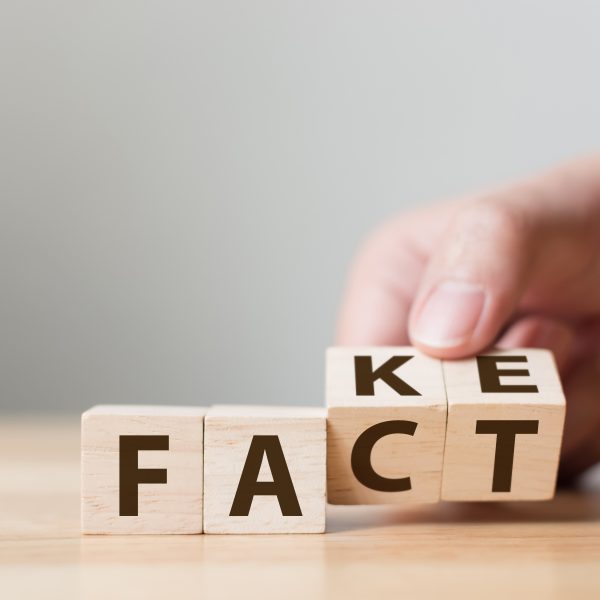